It has been several years now since the Avatar film hit theaters and set records around the world. You might recall that Sigourney Weaver was one of the main characters in the film and that her character died while in Avatar form. Death in the film doesn't mean that Weaver won't be returning to the franchise. 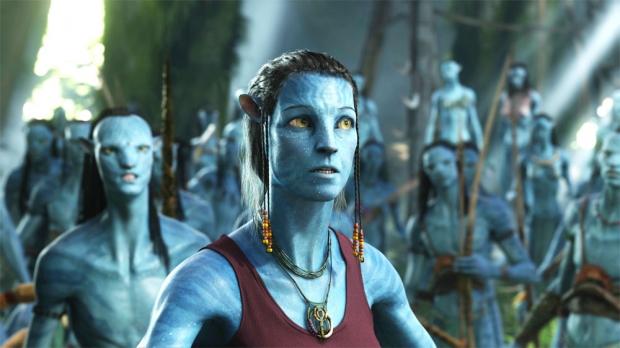 It has been confirmed that Weaver will be involved in the sequels to the original film and that she will play a new character. It's unclear what sort of character she will be playing at this time. All we know for now is that producers are saying her new character is more challenging to play.