Sony has announced that its Vita TV will be renamed to the PlayStation TV for the United States, Canadian, and European markets, the company announced. The device will cost $99 and be available this fall. A $139 bundle that includes the PlayStation TV unit, DualShock 3, 8GB memory card, HDMI cable and "Lego Move: The Video Game" will also be available.

Gamers will also be able to stream PlayStation, PlayStation 2 and PlayStation 3 games through PlayStation Now using the device. However, PlayStation TV doesn't have 1080p support, and relies on 1080i and 720p video formats, which some potential consumers might find disappointing. 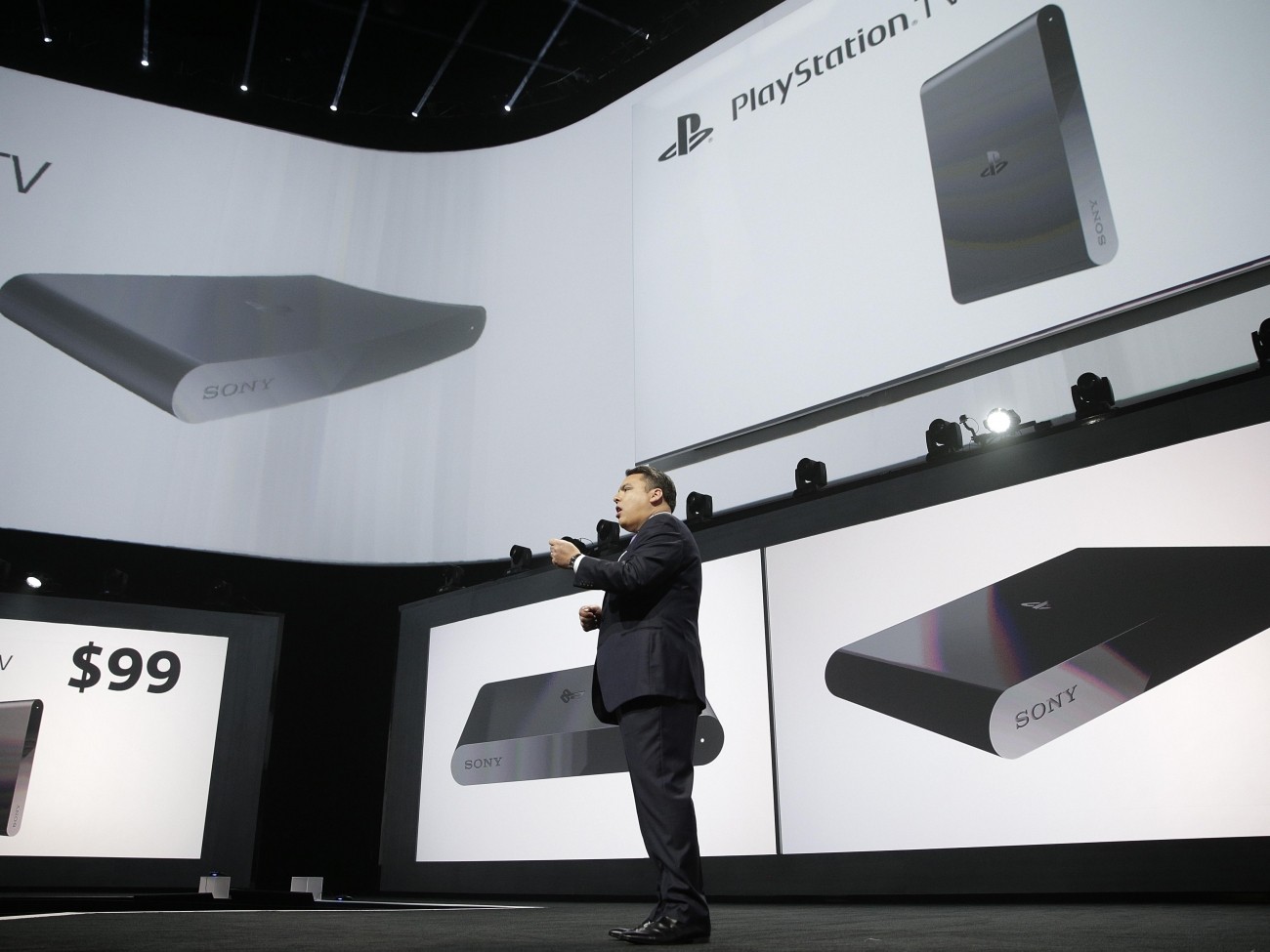 The popular Japanese electronics company abandoned the e-book business, sold off its TV unit, and shed its VAIO PC business all in 2014. The company's financials are still being battered, so success of the PlayStation line is critical.