Rupert Murdoch's News Corp is urging Google to bring in anti-piracy algorithms as default in its search results, according to a report. 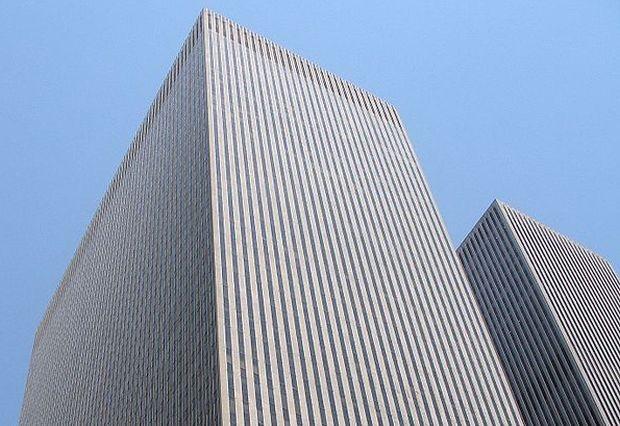 CEO of News Corp, Robert Thomson, has said that piracy is having an effect on the company's monopoly over Game of Thrones - as Australians are pirating the show as soon as it comes out instead of subscribing to subsidiary Foxtel.

Speaking with the Australian, Thomson said that for Google to have a "sophisticated algorithm that knows exactly where you are and what you're doing and maintains ignorance on piracy is an untenable contradiction."