The United Kingdom is tinkering with its existing laws to allow self-driving cars onto British roads. 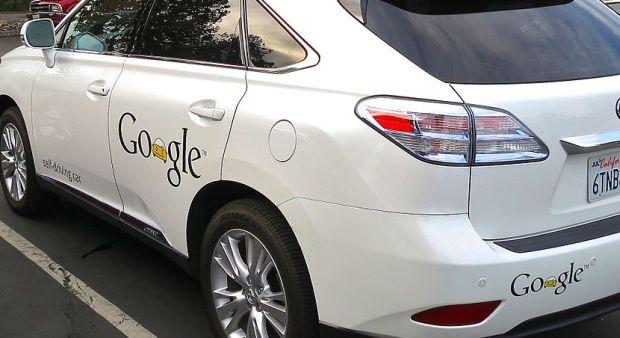 MP and transport minister David Willets has apparently been talking with Britain's Department for Transport to make self-driving cars road safe in Britain.

The aim is to get British companies designing and building driverless cars - as well as getting roads ready for the upcoming push for the technology.

The likes of Google are heavily investing time and money in self driving cars but time will tell whether they become a commonly used mode of transport.

But the logic is clear: if they do take off the way their biggest advocates are hoping - it's probably for the best if they're road legal.