E3 2014 - To get a jump start on the Electronic Entertainment Expo (E3), Microsoft today announced Xbox One gamers will be able to play a slew of new games for the holiday 2014 season. Such titles include: "Halo: The Master Chief Collection," "Fable Legends," "Dance Central Spotlight," "Sunset Overdrive," and "Forza Horison 2." 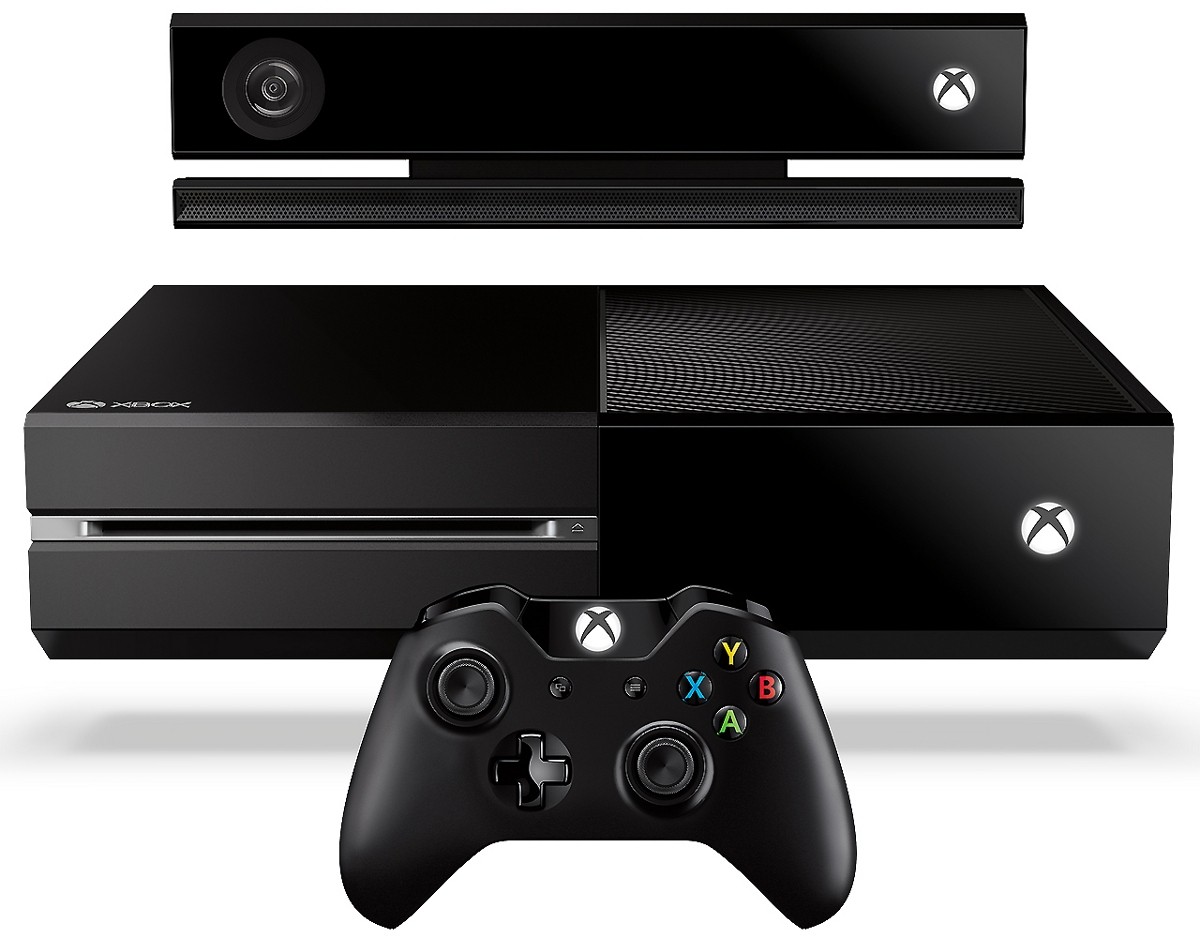 Following the launch of the Xbox One, the Xbox Live community has spent almost 1.7 billion hours gaming and using the online service - up to five hours per day per console, according to Microsoft.

"We are committed to delivering amazing experiences that will help define this generation of games and delight the millions of passionage Xbox fans around the world," said Phil Spencer, Microsoft head of Xbox, in a press statement. "Xbox will be the only place you can enjoy the most-anticipated blockbusters and new franchises..."

Preparing a strong game catalog heading into the Christmas shopping season will allow Microsoft to better compete against the Sony PlayStation 4.