The Russian Ministry of Internal Affairs announced two people have been arrested - and confessed - for their role in compromising Apple device owners with ransomware attacks. The suspects phished users and compromised iCloud logins, and used the stolen credentials to lock iPhones, iPads and Mac devices. Most users were affected in Australia, but Apple owners in the United States, United Kingdom, and New Zealand also fell victim. Both hackers, living in Moscow, are reportedly 17 and 23 years of age. 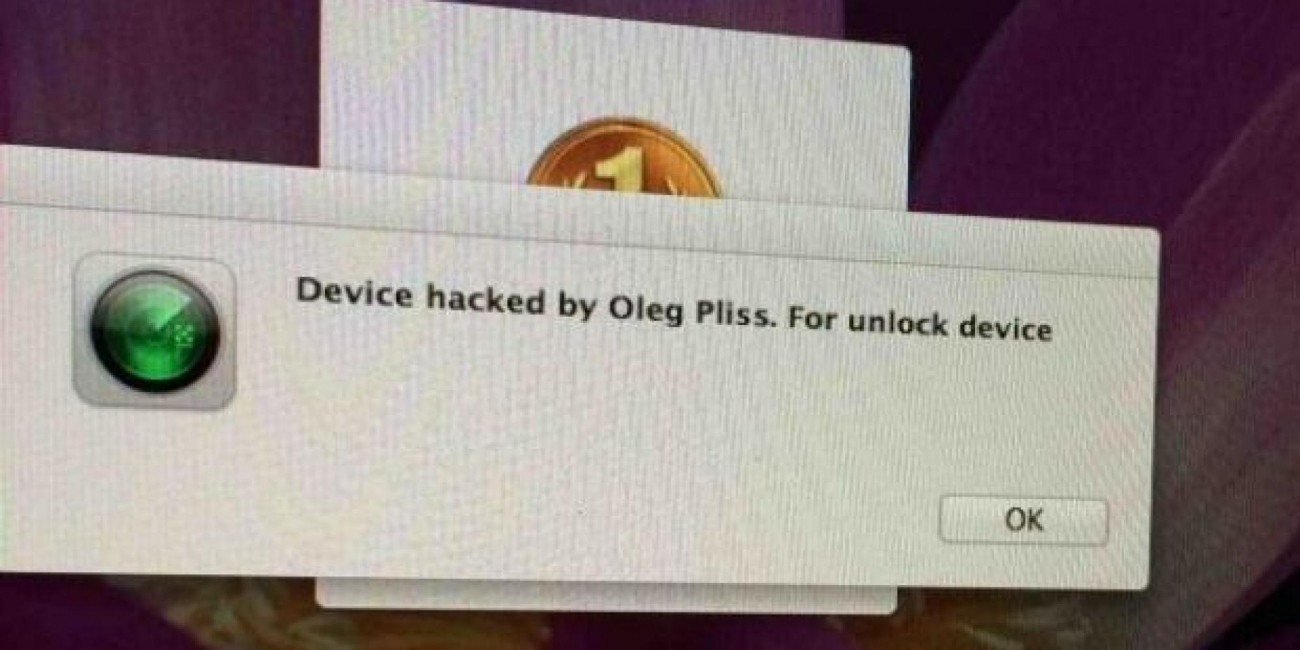 Ransomware attacks are becoming increasingly common, as cybercriminals are able to compromise users and demand payment for access to devices and technology. In addition to the two people already arrested in Russia, other groups are reportedly trying to launch similar attacks on users.