Cyberattacks have a global ripple effect that leads to costs from $375 billion up to $575 billion per year, and the problem isn't getting any better, according to a recent report. Security firm McAfee and the Center for Strategic and International Studies teamed up to interview economists, lawyers and government officials specializing in cyberattack data. In 2013, the same group estimated cyberattacks costs around $100 billion to U.S. companies per year. 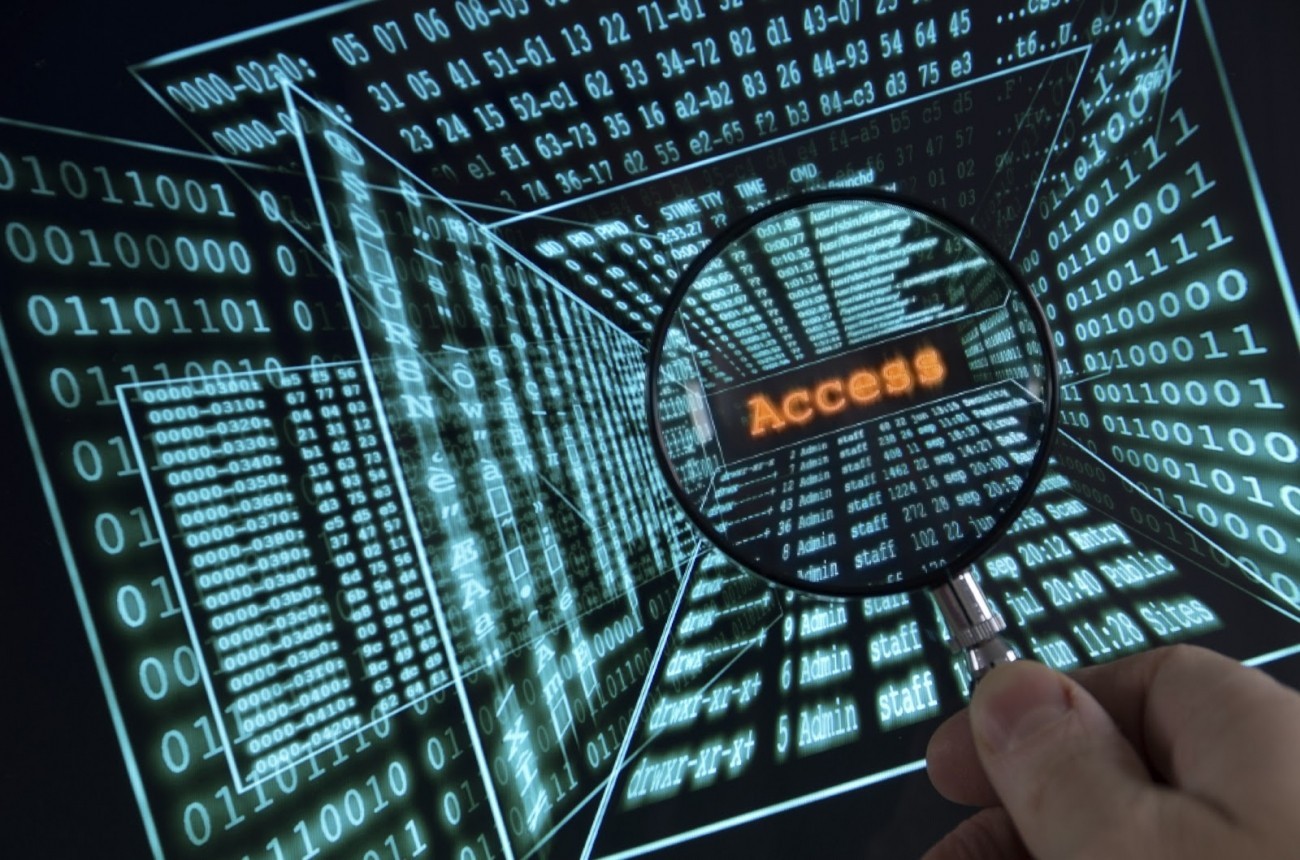 Companies are struggling to keep data secure, and as learned from the massive Target and eBay breaches, consumers often are on the losing end. However, it's difficult to try to analyze the actual cost of cyberattacks, with some companies unaware they were targeted - or don't want to run the risk of negative public perception caused by a breach.

A company that suffers a data breach should be proactive and inform customers, rather than burying the evidence and keep it secret.