The number of data records compromised during the first quarter has increased 46 percent year-over-year when compared to 2013, as an estimated 176 million records were compromised, according to a new security report. 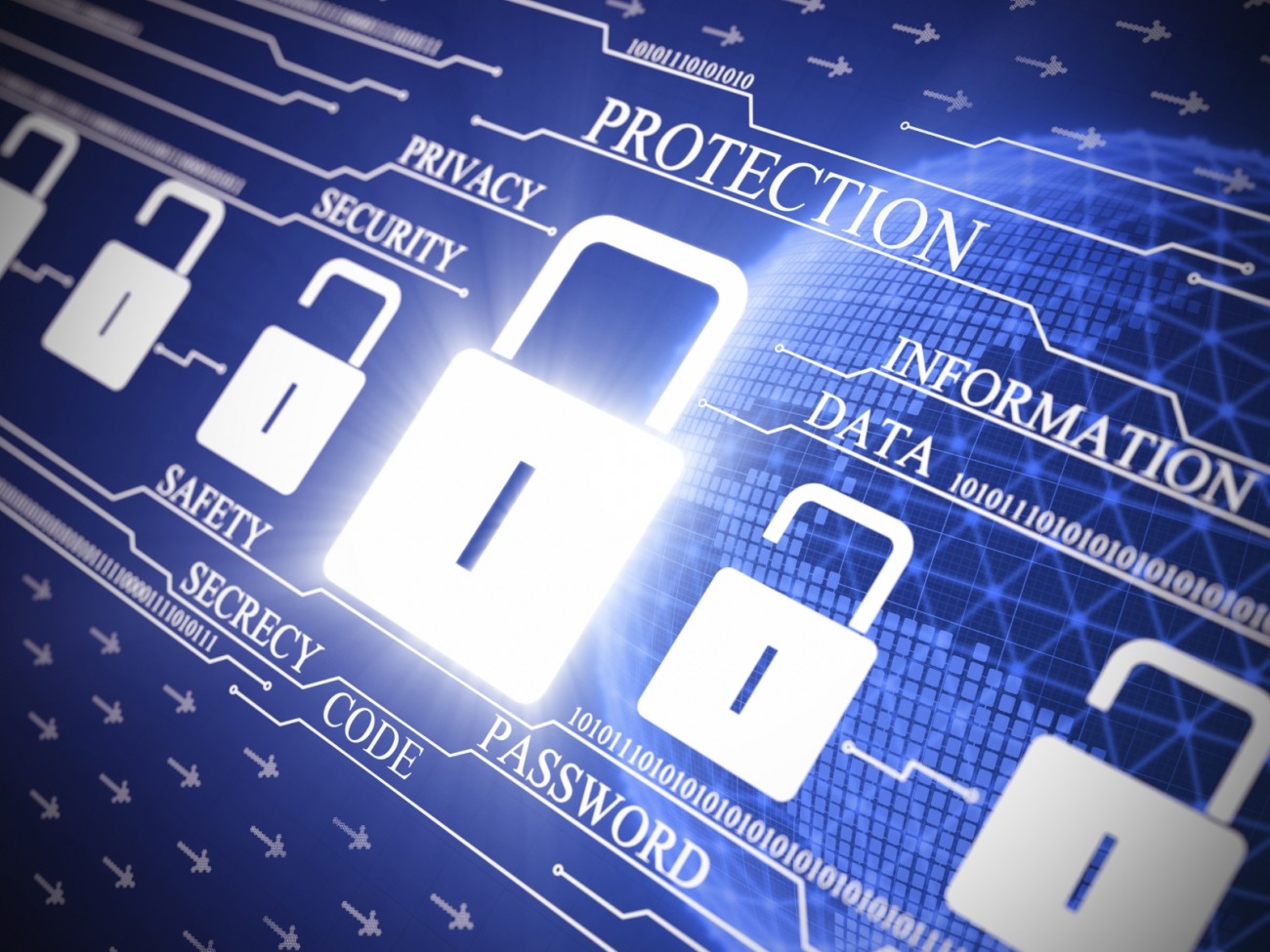 "It's difficult to say whether security is deteriorating, bad actors are getting better or some combination of both," said Inga Goddijn, Risk Based Security insurance practice lead, in a statement. "What we do know is that there have been eight events in the past six months that have involved the compromise of at least 10 million records per event and the trend is continuing with the most recent revelations at eBay."

Companies must be careful to try to better protect customer and employee data, with 33 percent of customers willing to switch retailers following a major data breach.