Of all the Marvel heroes in existence, one of the stranger characters is Ant-Man with the ability shrink in size while increasing his strength. Marvel has been working on a film adaptation of that comic book and the last time we talked about the film, the director had left the project. 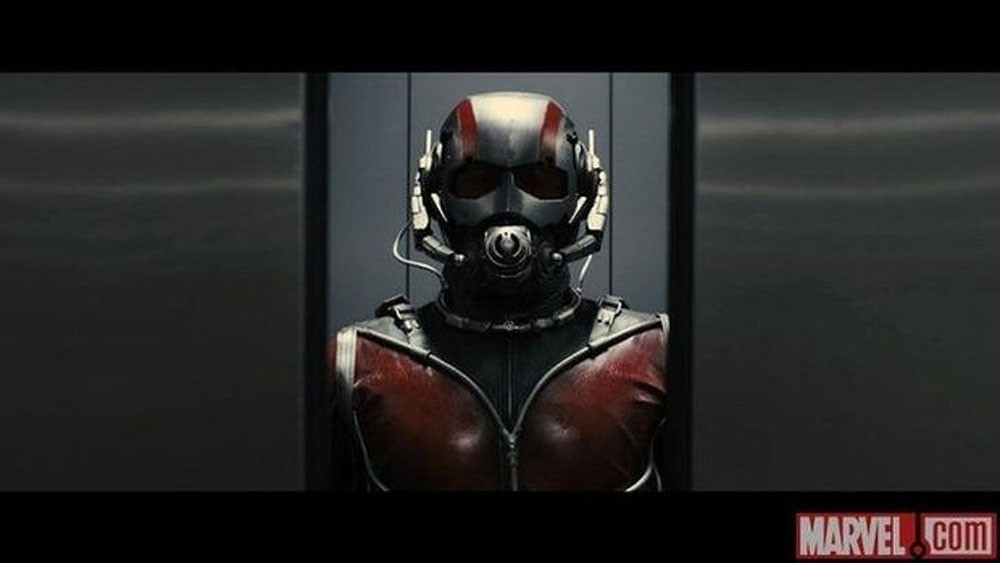 Last time we spoke of the film Edgar Wright had left the project after working to bring it to the big screen for eight years. Wright cited creative differences as the reason for leaving. Ant-Man now has a new director with Peyton Reed taking over.

Paul Rudd will play the lead role in the film. Also set to star is Michael Douglas, Evangeline Lilly, Michael Pena, Corey Stoll and Patrick Wilson. Douglas will play Hank Pym. Reed did do development work on Fantastic Four at Fox before Tim Story took over.