Some new concept art has turned up on Facebook at the official Mirror's Edge page. The concept art appears to show some art for the second installment in the Mirror's Edge franchise. There are no details offered along with the single image indicating what it will go along with. 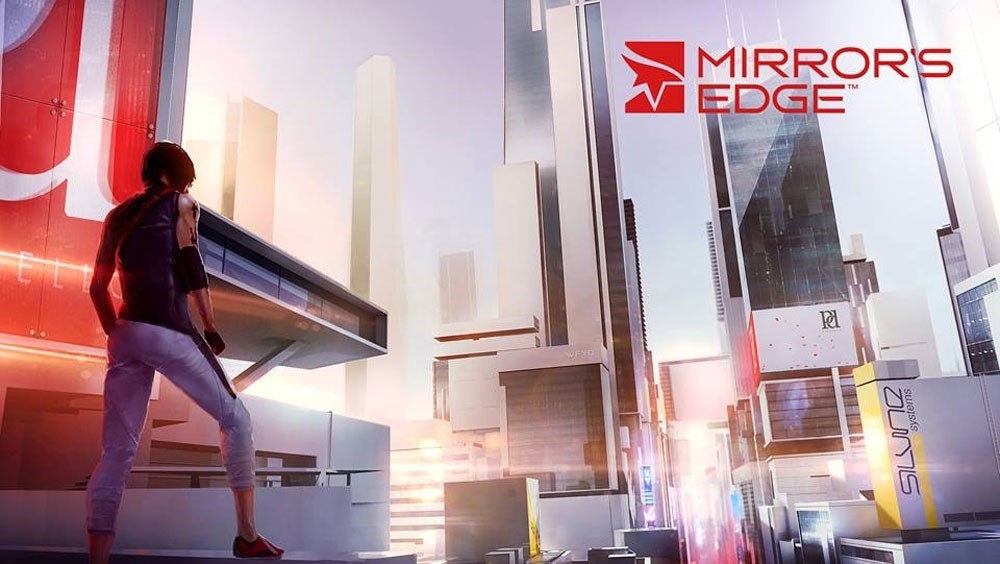 All we do get is a tag reading #E32014. That clearly indicates that more details will be offered at E3. A sequel to the original Mirror's Edge game was announced at E3 last year and will be an open world game. It is expected to have all the free running coolness that the original game employed that made it a cool game.

Mirror's Edge 2 will be available on the Xbox One, PS4, and PC game systems. We also learned recently that the game would be part of the EA media briefing at E3. That media briefing will take place today at noon PDT.