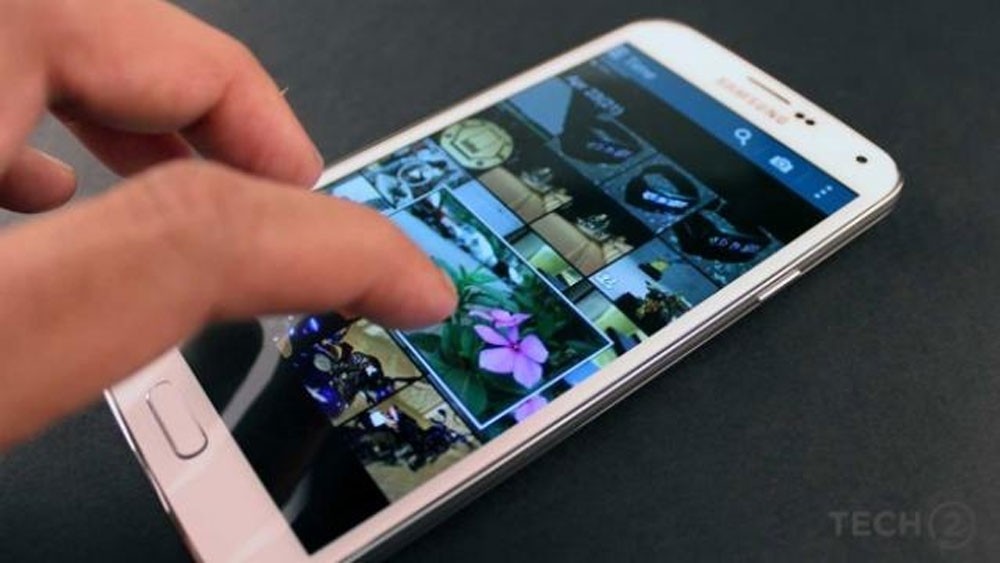 The device that went through the FCC has three model variants including the SM-G9065S, SM-G906K, and SM-G906L. Each version was for a different Korean carrier. The rub here is that all three of these models are smartphones that aren't destined for the US.

Why the FCC would approve devices not intended to be sold in the US is a good question. Perhaps Samsung wants to get the hardware inside the devices approved to speed the process when this device turns up in the US with hardware for US networks inside. The Galaxy S5 Prime is said to be the first smartphone with a QHD screen from Samsung.