Sony is doing very well with the PS4 game console with sales that continue to grow at a brisk pace. Reports are coming in that the PS4 has helped Sony to outsell Nintendo consoles for the first time in eight years during its last fiscal year. Reports indicate that Sony sold 18.7 million game consoles during the fiscal year. 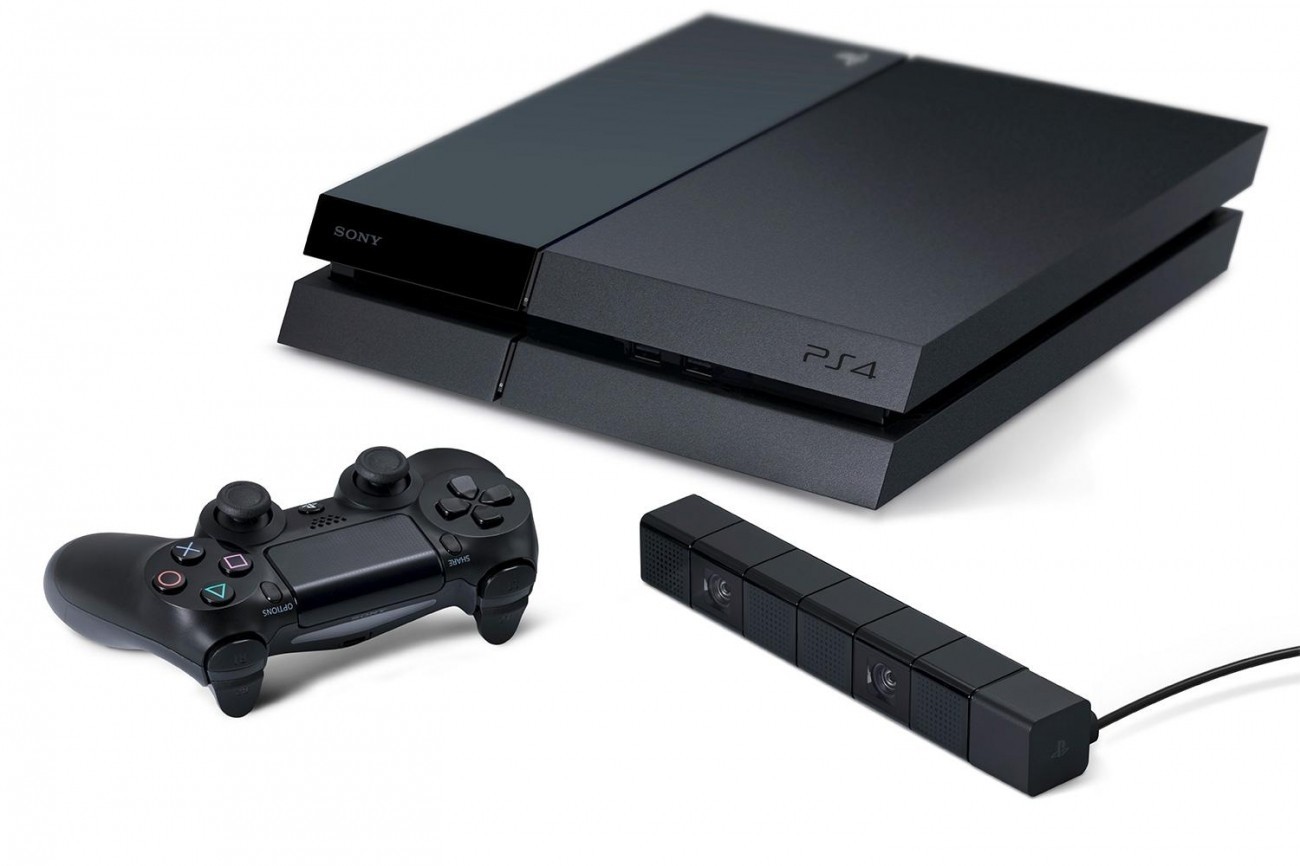 Nintendo on the other hand sold 16.3 million units during the same time. It's interesting that Nintendo sold so many units with its sales being so poor in the US and other countries for the Wii U. Nintendo sold only 2.72 million Wii U systems during its last fiscal year.

The sales numbers were mostly 3DS portable consoles that sold well to the tune of 12.24 million units. This marks the first time that Sony has bumped Nintendo form the top spot since 2005. That was the year before the original Wii went on sale and turned out to be a hit.