With sales revenues for the World Cup 2014 finals lower than expected so far, FIFA is tipped to arrange more pay TV deals for future football events. 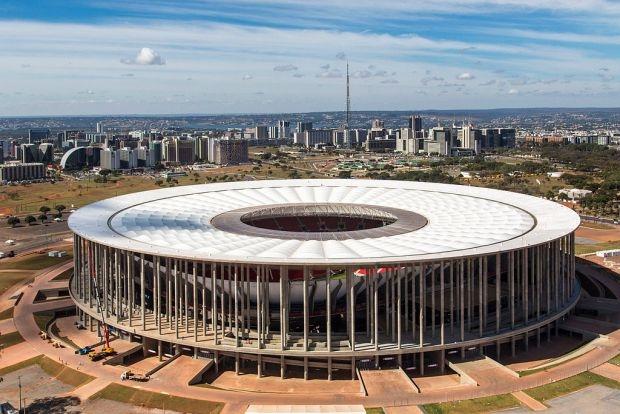 The soccer association's reported revenue for 2014 finals sales is at 1.733 billion dollars. Europe makes up half of the total, followed by Asia and North Africa at 22 percent. Although the figures are hardly paltry, according to analyst company IHS they're less than expected and a lack of growth for TV rights for the finals could lead to more pay TV deals in the future.

And although there's not much of a question about Brazil's dedication to the world of soccer, timezone differences may impact viewing figures in key markets, according to IHS.

"There are some concerns about adverse kick-off times," IHS said in a note. "The England v Italy match will kick off at 11pm UK time and midnight in Italy."

Fans in Australia, meanwhile, will have to be up as late as 1.30am for matches against the Netherlansd and Spain, while Japan's game against Colombia kicks off at 5am local time.