We knew it was coming thanks to a leaked trailer, but now EA has let the cat out of the bag with an official trailer for Battlefield: Hardline. Not only that, but the company also unveiled a full release date: October 21.

The trailer doesn't show off too much, but that's because E3 2014 is right around the corner. For me, it looks like Payday mixed with Bad Boys, which is something that you can't complain about. The full reveal by EA will take place next week, something that I'm sure a lot of gamers are looking forward to. 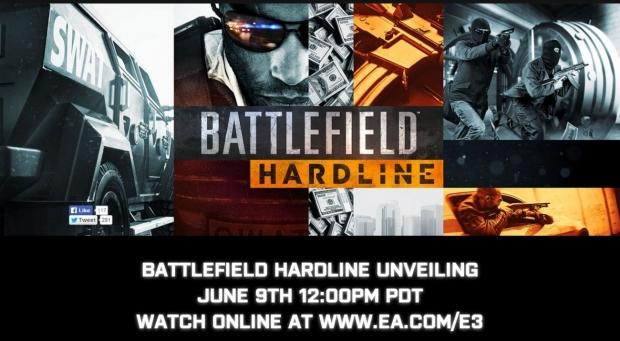