After quite a few delays, Roberts Space Industries has released the dogfighting module for Star Citizen. You can now download the 0.8 update which includes new ships, and new gameplay modes. 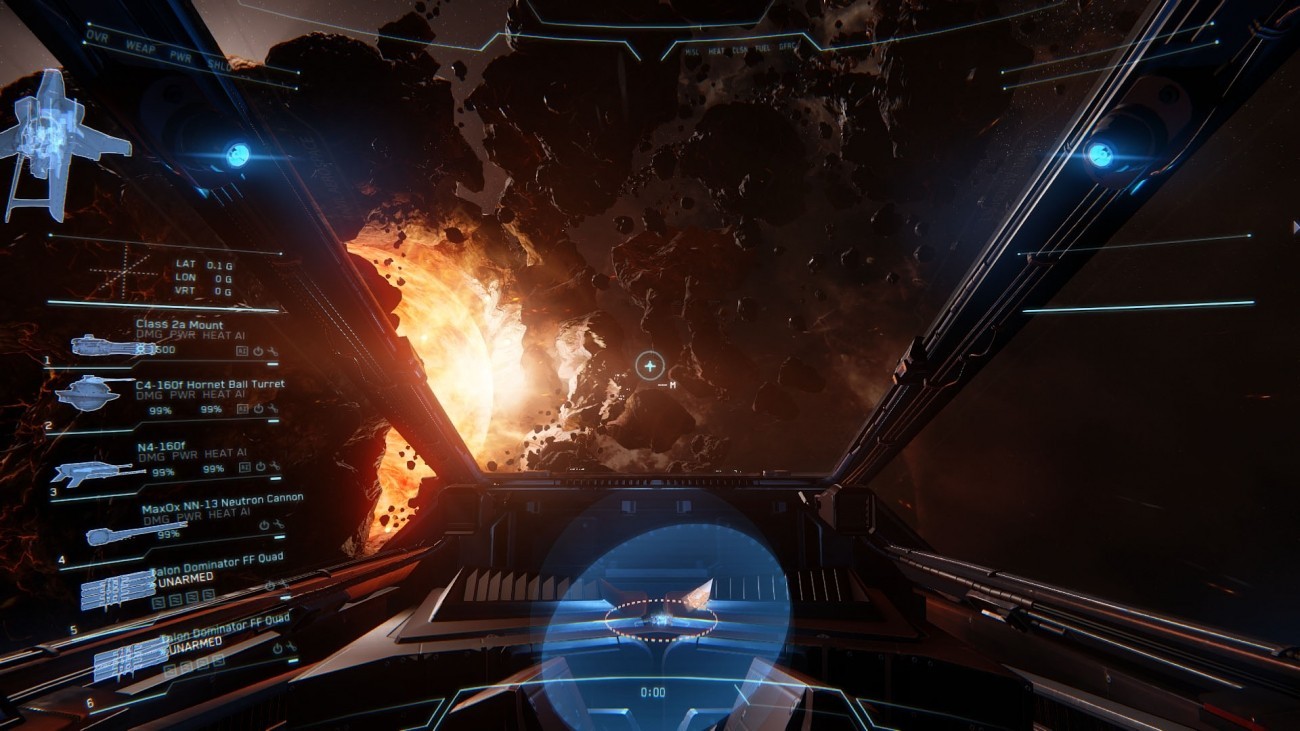 You can jump into the spacecrafts, which can be deployed in the Vanduul Swarm gameplay mode, or in free flight mode. The new update to Star Citizen also enables multiplayer gameplay to both the Team and Battle Royale gameplay modes, too. Star Citizen's Arena Commander mode should be some serious fun for those who have slapped down some money for the game, with one of those excited people being me.