Korean company LG Electronics recently unveiled the G3 smartphone that will be available later this summer in the United States. The device will receive support from Verizon Wireless, AT&T, T-Mobile, and Sprint, so consumers will have plenty of opportunity to purchase LG's flagship device. 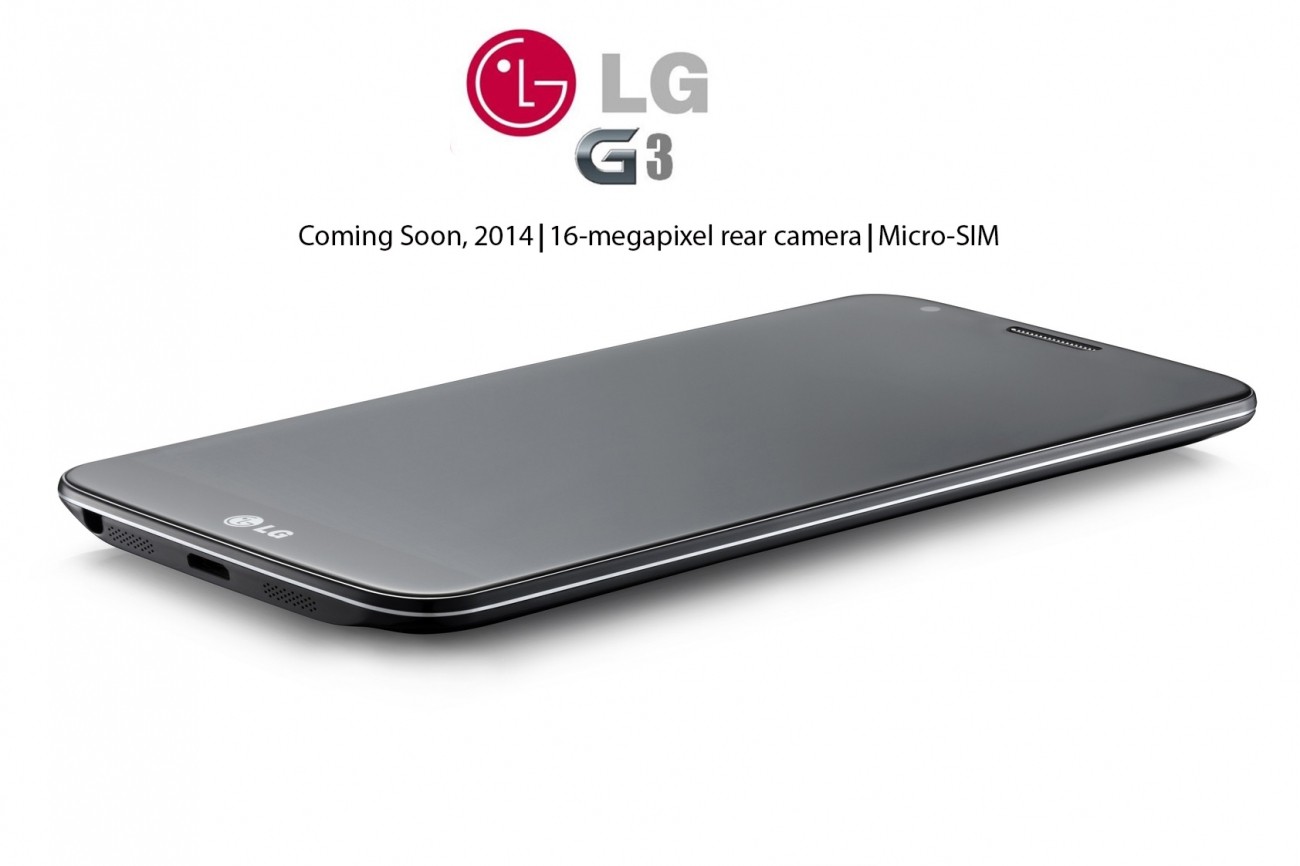 The smartphone market in the United States is extremely competitive, with Apple and Samsung capturing most of the attention. However, LG controls the No. 3 spot in the market, trailing far behind Apple and Samsung, though