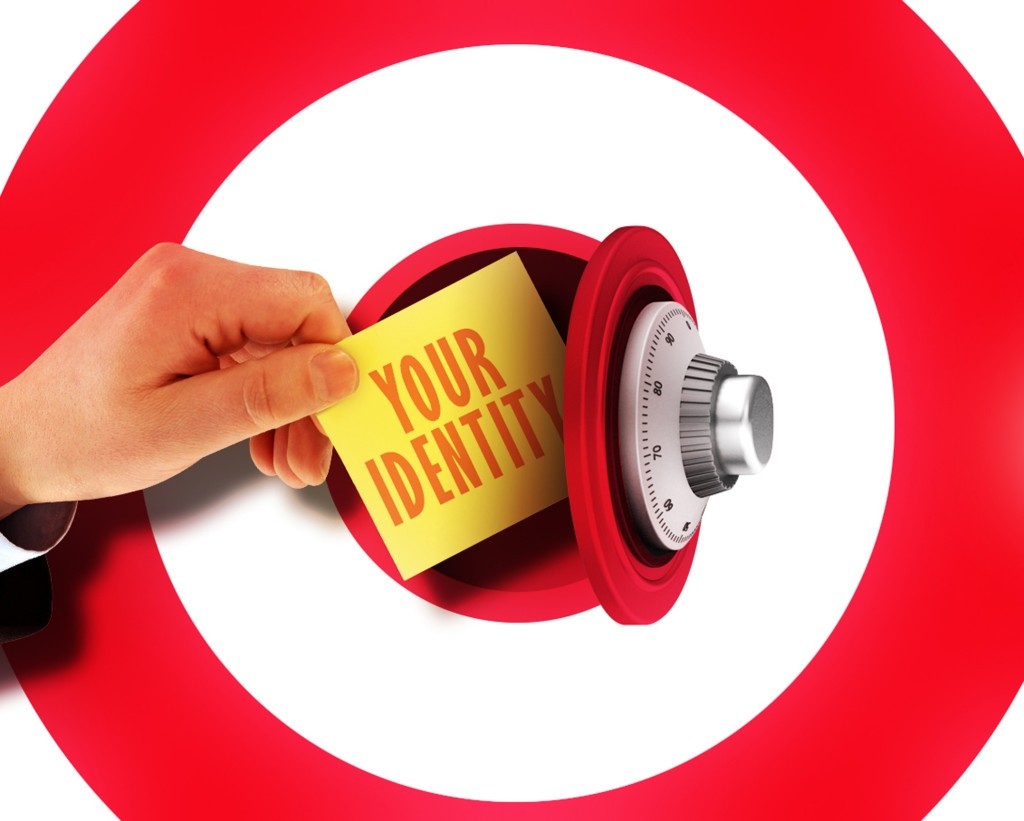 "When you lost a customer's trust it seems like it's pretty hard to win it back," said Jason Helmmann, host of the Business Take. However, Business Take panelist Daniel Kline had this to say: "There doesn't seem to be a loss of trust. It's almost like an accepted cost of doing business."

As consumers better understand the risks that these data breaches pose, it's possible they will be less forgiving following major incidents. eBay faces multiple investigations over the data breach, with states, and national governments wanting to hear how and why the data theft occurred.

Companies should be able to learn from Target and eBay, among the smaller companies that have suffered data breaches, to hopefully better understand cyberattacks.