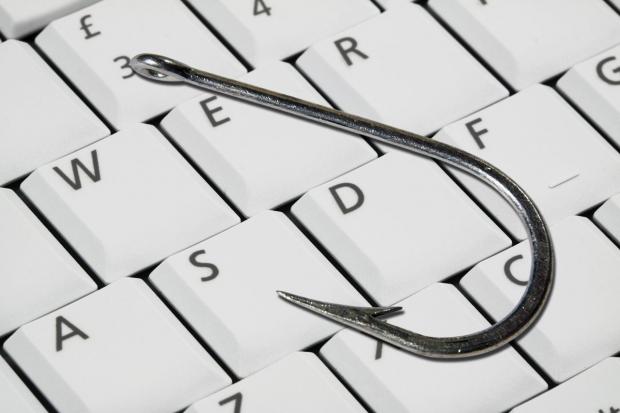 Email and search engines were the most popular targets, accounting for 31.9 percent of attacks, with social media in second with 23.8 percent, and financial and payment organizations slotted in third with 13 percent. The most notable target in April was Chinese telecommunications company Tencent, with criminals seizing user logins and passwords.

"Last month, we saw a new wave of so-called pump and dump spam," said Tatyana Shcherbakova, Kaspersky Lab Senior Spam Analyst, in a press statement. " The scammers behind these mailings advertised offers to buy stock in a certain company at super low prices, which were allegedly meant to increase considerably in the near future. As a result, the demand for the stock in the company rose, the prices became artificially inflated - and the scammers would then sell off their stock in said company. The stock prices would then begin to fall, and the bamboozled investors were left with depreciated shares and lost their investments."

Scammers like to focus on smaller, lesser known companies to launch these types of attacks - the stocks are traded on secondary markets, and will likely fly under the radar without being detected.