Marcel Lazar Lehel, operating under the hacker pseudonym "Guccifer," was convicted by a Romanian court and sentenced to serve four years in prison. Lehel has a day job serving as a cab driver, but his miscellaneous activities are what led him to be arrested in January - and already has a three-year suspended sentence that could force him to spend even more time in prison. 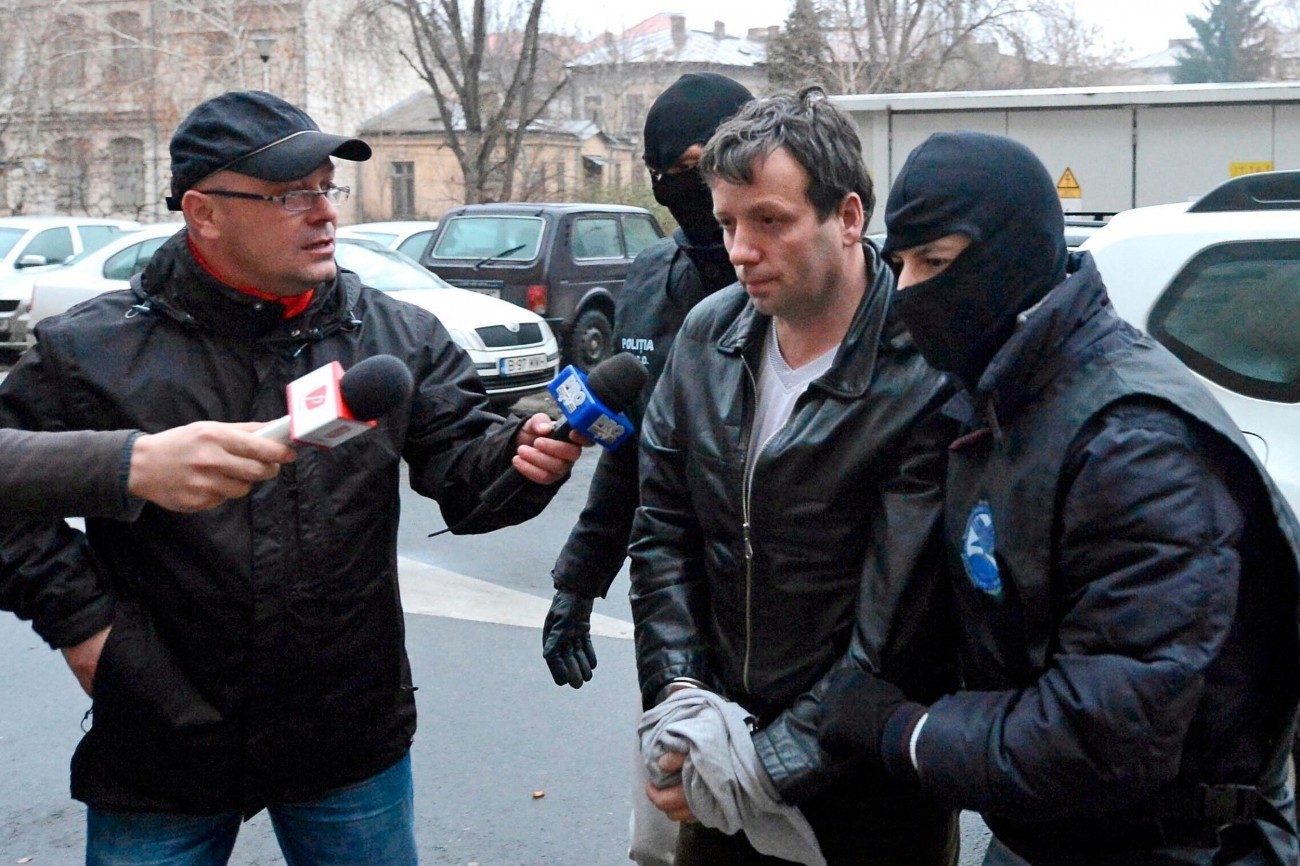 "The aggrieved parties Corina Cretu and George Cristian Maior did not turn into civil claimants ... the defendant is obliged to pay $3,400 in legal fees to the state," according to the Romanian government.