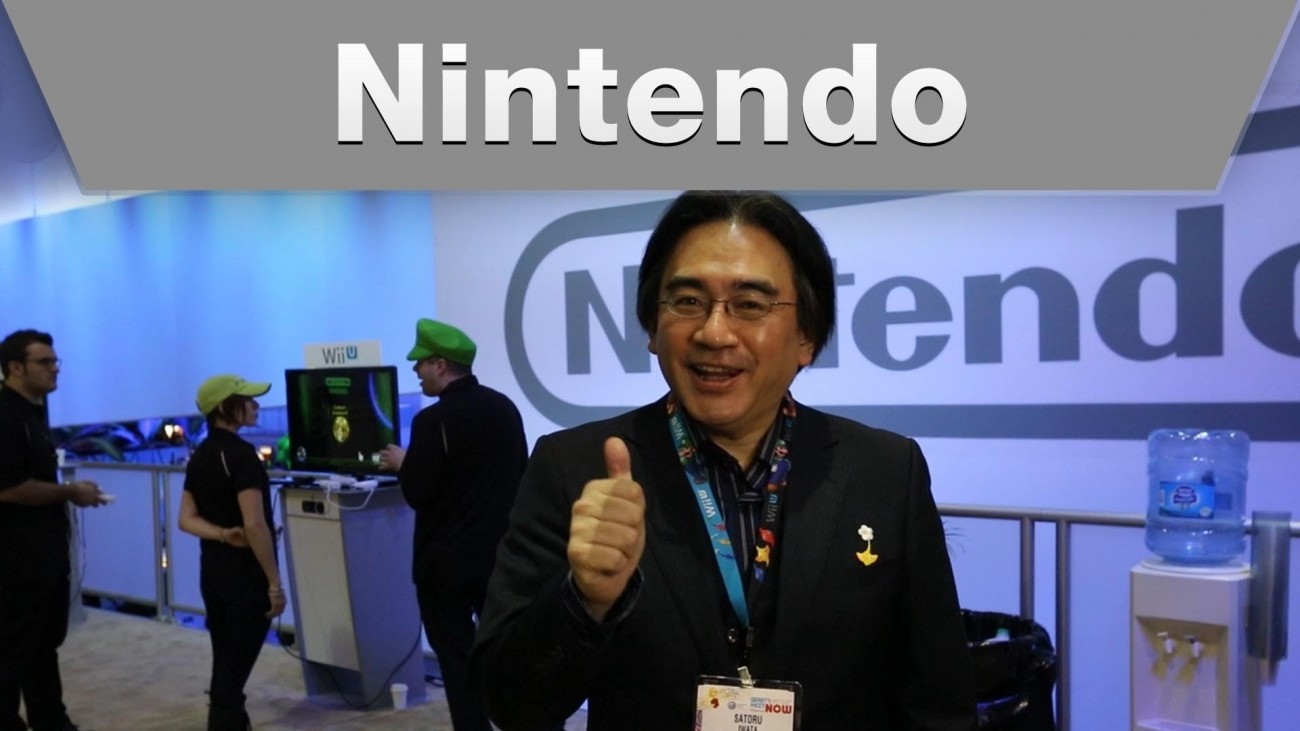 It's unfortunate timing for Iwata to skip E3, as Nintendo continues to struggle to get gamers onboard with its Wii U flagship gaming platform. However, the company plans to return to profitability in its fiscal year that ends March 2015, sources say. The company will not have a traditional keynote and will instead unveil new video game titles and new products during video presentations.

"He's been instructed by his physician not to travel overseas in the immediate future and therefore will not be making the trip to Los Angeles," Nintendo U.S. officials told the Wall Street Journal.