There are plenty of people out there that don't like video games and believe that games are bad for you. A new study that was commission by Twitch, the steaming game platform, has found some interesting results. According to the study, gamers are more social and educated than non-gamers. 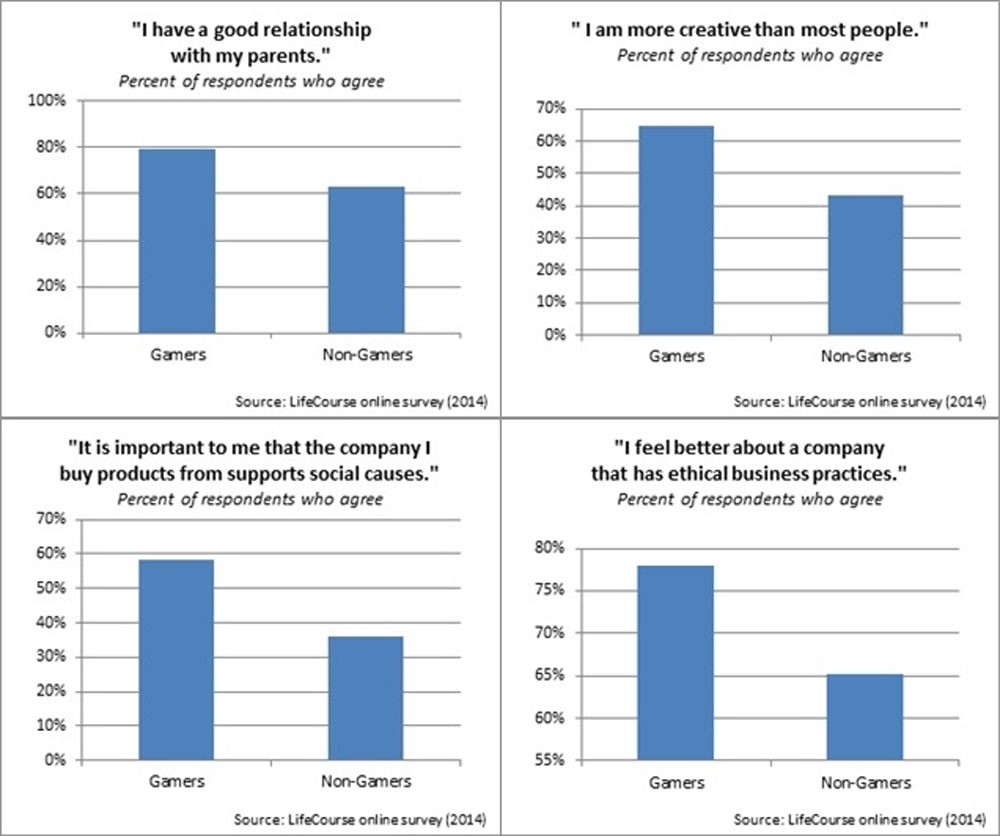 The study, performed by LifeCourse Associates, looked at 1227 Americans in the 13-64 demographic. According to the report, people who play games tend to be more educated with 43% of players holding a college degree or higher.