New statistics have turned up on the Google Developers Dashboard about Android. The new stats show that Android 4.4 KitKat is now running on 13.6% of all devices. Stats were gathered from the devices that visited the Google Play store in a seven-day period ending on last Wednesday. 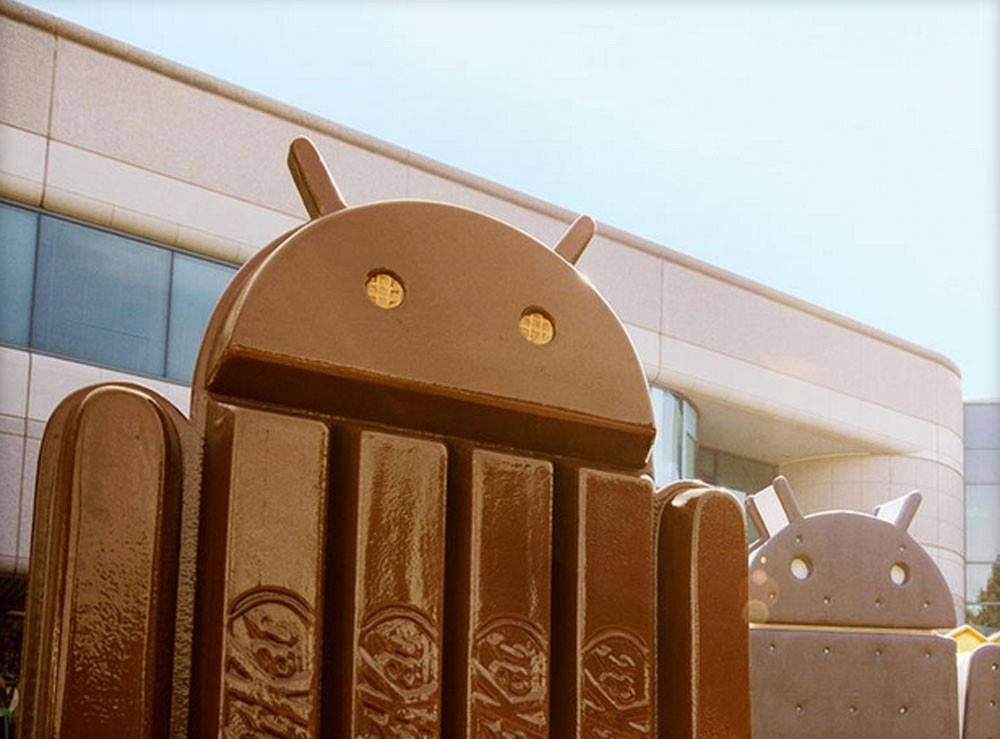 While 13.6% isn't that much of the market considering how many Android devices are out there, it is a significant improvement over the 8.5% that was recorded a month ago. KitKat did slip past Ice Cream Sandwich, which held 12.3% of the Android market.