Continuing with the release of the recent HD remaster of Star Trek: The Next Generation, Paramount and CBS have announced the Blu-ray release of the penultimate Season 6 of the show, alongside the standalone release two-part movie length episode Chain of Command coming later this month. 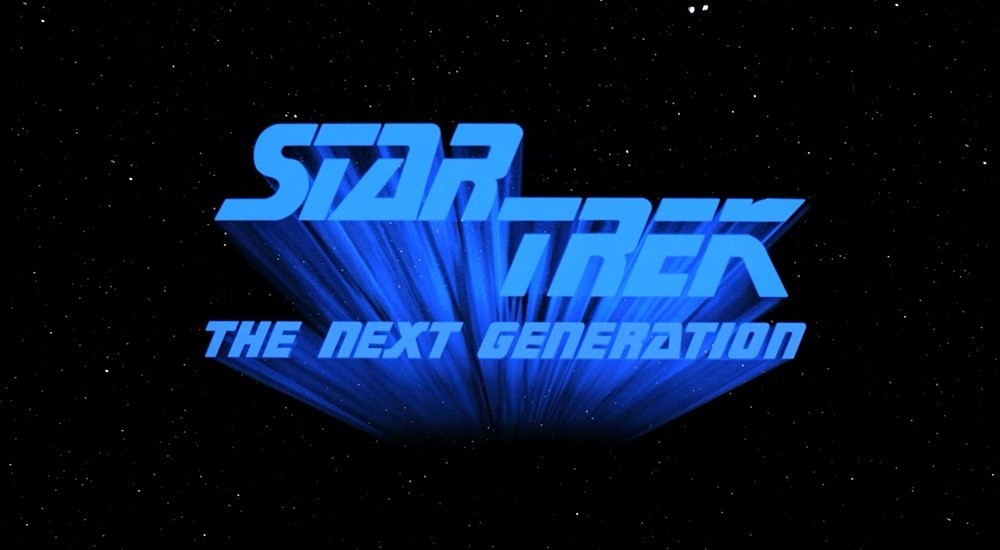 Coming on June 26th and exclusive to the JB Hi-Fi chain in Australia, Season 6 will feature all 26 episodes lovingly restored by CBS digital in 1080p with lossless 7.1 sound and like it's predecessors, season 6 will feature a generous range of extra features created by Robert Meyer-Burnett and Roger Lay. This time around, you'll get a three part Beyond the Five Year Mission - The Evolution of The Next Generation documentary, newly recorded and legacy audio commentaries, never before seen deleted scenes, a gag reel, episode promos and all legacy DVD extra features. 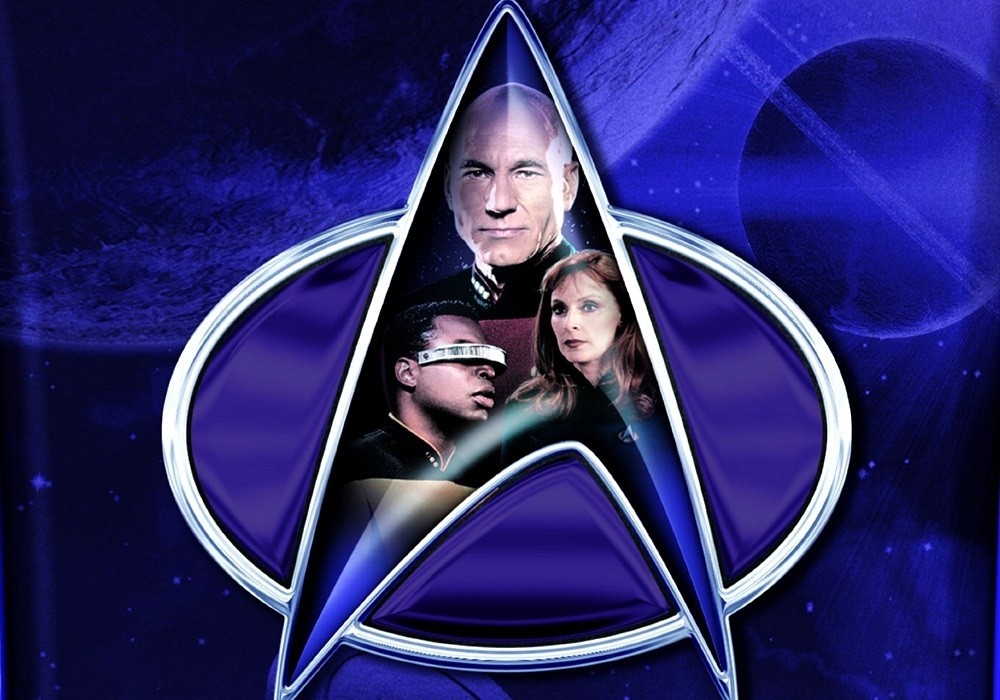 Trailer for both releases can be found below.