Retro gaming revivalists at GOG.com have just announced a DRM-free gaming service that looks a little like its own version of Steam. 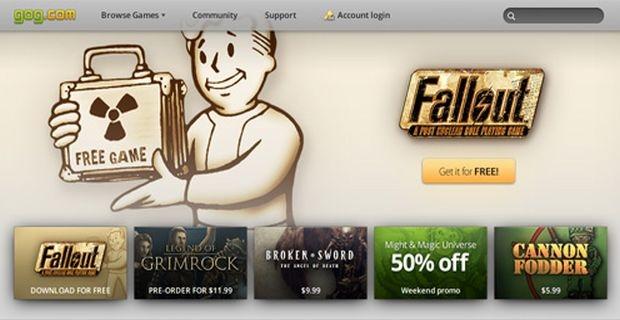 GOG Galaxy will let players get gaming without connecting to the internet. There's "no online activation required," the company said in a trailer. "Being online will always be optional."

Perhaps it goes without saying but web-enabled features such as gaming with friends or social achievement sharing will need internet access.

The announcement also suggested there will be "cross-play" but right now it's unclear exactly what that means. In the meantime, if you're interested then it's worth signing up to beta here.