It shouldn't be any trouble, but sometimes setting up an internet connection can be - but now one British company wants to offer 4G speeds not just on mobile but in the home, too, wirelessly and affordably. 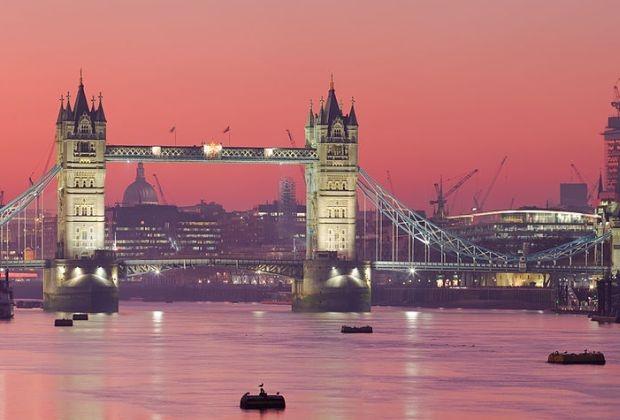 Launched by UK Broadband, Relish doesn't need a fixed line to work - potentially cutting costs for consumers who may not want all the extra bits and pieces, just quick internet access. Relish promises it can provide speeds of 65Mbps.

Relish has also said that customers will enjoy unlimited data and will be capable of delivering quality speeds at all times. It won't need to be set up by an engineer and the contracts are rolling.

It's a lofty proposal, and for now, Relish is only offering the service to Londoners. As TechWorld points out, the real USP is the price - with this company offering broadband deals from £20 a month, including with a Huawei router that can accommodate 25 devices.

"Relish wants to give Londoners the broadband they deserve," UK Broadband CEO Nicholas James said, adding it will "shake up the market with a fair and transparent service that meets the digital demands of modern Londoners."