The British government should severely punish cybercriminals responsible for "serious" cyber-based attacks, according to the Queen. Following a recent speech, it seems a recently proposed crime bill will ask for possible life sentences if hacking leads to "loss of life, serious illness or injury or serious damage to national security, or a significant risk thereof." 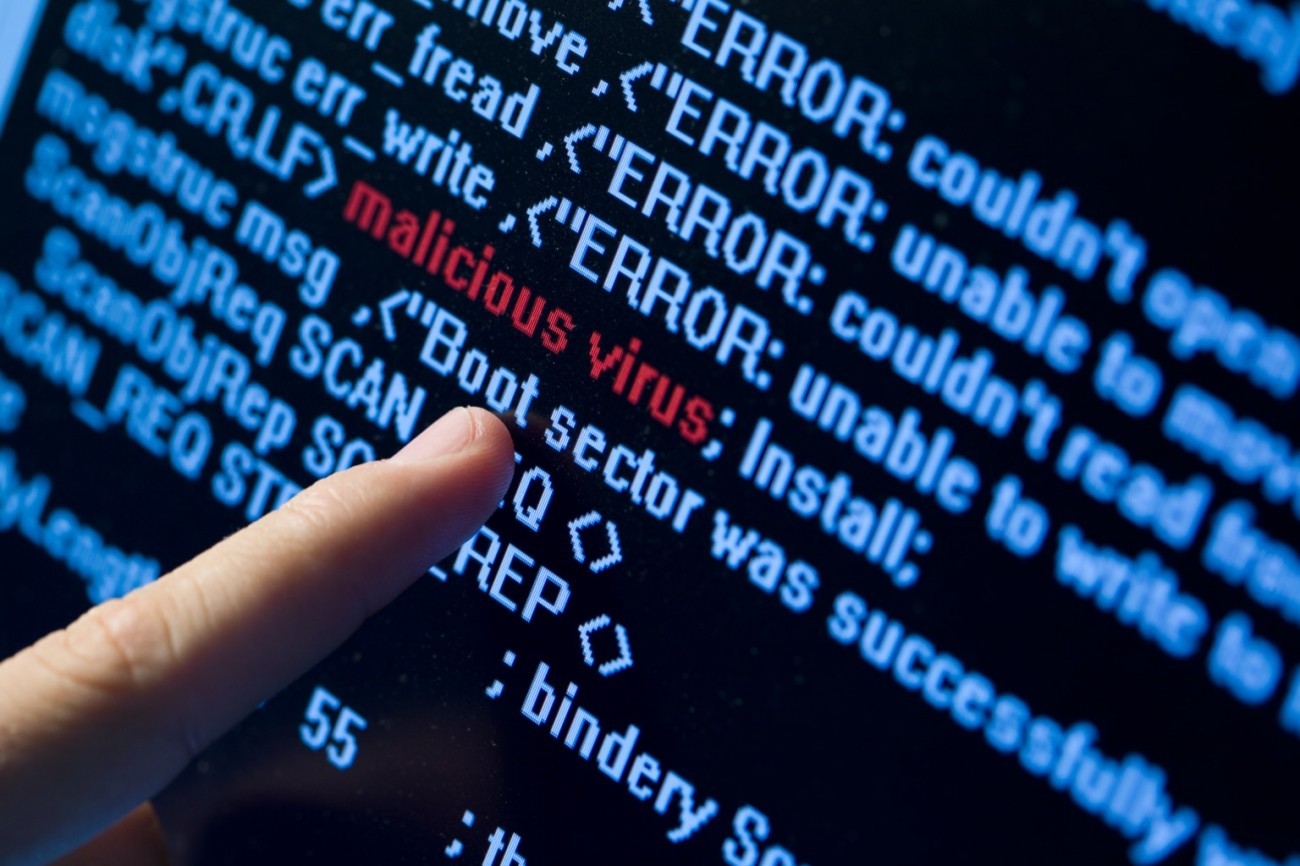 The Computer Misuse Act of 1990 would also be modified, so criminals conducting industrial espionage operations would receive additional jail time. Instead of a 10-year sentence for attacks that lead to "a significant risk of severe economic or environmental damage or social disruption," the modification would call for a 14-year sentence.

"It's good to see government trying to be proactive to put specific law enforcement tools in place before they're needed, but they should be careful to not accidentally criminalize good faith efforts," said Beau Woods, I Am The Cavalry security expert.

Federal governments have struggled to combat major data breaches, and will typically respond only after a major breach occurs.