Sometimes a few of the cool products that we see each January at CES take a while to come to market. Sometimes those products hit other countries well in advance of the US and that can get annoying for Americans looking for the latest gadgets. Sony's SmartBand was one of those products that was unveiled at CES and then didn't show up. 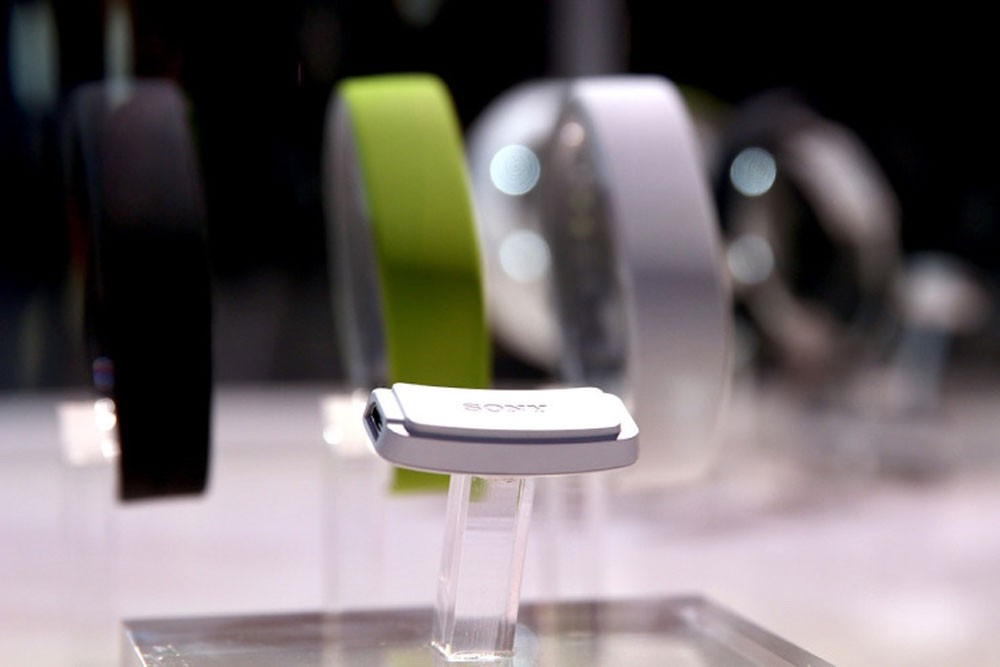 It has finally hit the US with people interested in the fitness wearable able to purchase it right now from the Sony online store for $99. It has more features than some of the other fitness bands out there like the UP24 from Jawbone and the FitBit Flex.

The big catch with the SmartBand is that the device is only supported by Android. Sony also calls this device a life tracker not an activity tracker. Sony's product will count steps, sleep activity and other details, but does that via an Android app. It will also alert the user of incoming phone calls and texts.