Microsoft has announced that 45 apps will hit Xbox One and Xbox 360 in 2014, among them integration with Twitter and Vine. 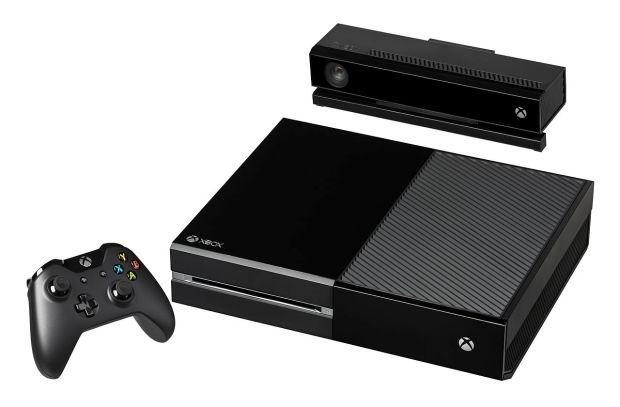 "Twitter will be optimized for the biggest screen in your house in a smart, contextual way," a Microsoft blog post read. "Additionally, the Twitter experience on Xbox One will be integrated into the TV listings section of OneGuide where you will be able to see the shows that people are tweeting about in real-time."

Vine integration will sit alongside it.

Additionally, Microsoft will be introducing an Xbox optimized version of HBO GO, as well as apps for SyFy, Vevo, MTV, the NBA and NHL. However, it's not quite clear when all the apps are due other than by the "end of the holiday season".

Microsoft has previously had flak for focusing too much on TV and content, with the Xbox One being considered more of a living room device than purely a games console. However, it'll be interesting to see whether the company manages to do social and content successfully.