German federal prosecutor Harald Range confirmed he has opened an investigation into spying by the National Security Agency (NSA) that targeted Chancellor Angela Merkel. The NSA reportedly accessed Merkel's smartphone, which was unveiled by former NSA contractor Edward Snowden, and it appeared the case would be dropped. However, members of Parliament and German media immediately criticized the decision, so the investigation will move forward. 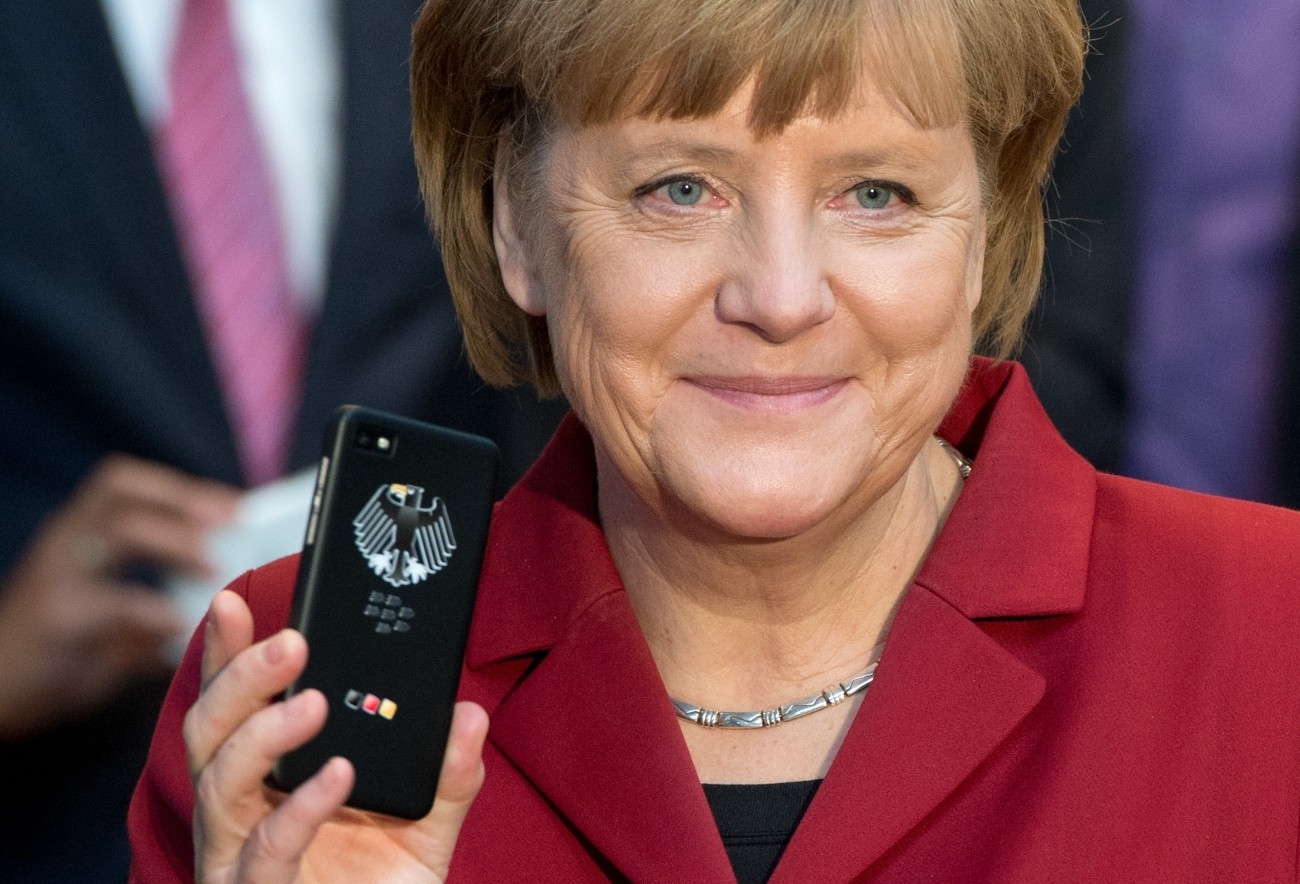 "I informed parliament's legal affairs committee that I have started a preliminary investigation over tapping of a mobile phone of the chancellor," Range recently said.

Last month, German authorities said they were interested in interviewing Snowden to discuss NSA spying allegations against Merkel. The NSA first snooped on Gerhard Schröder, Merkel's predecessor in office, due to his resistance to George W. Bush's war in Iraq - and close ties with the Russian government.