The Sony PSP is a portable game console that has been around for years. The console originally shipped to try and put a dent in the reign of the Nintendo DS portable. Sony proved unable to really compete with the Nintendo DS, but the PSP was reasonably popular. 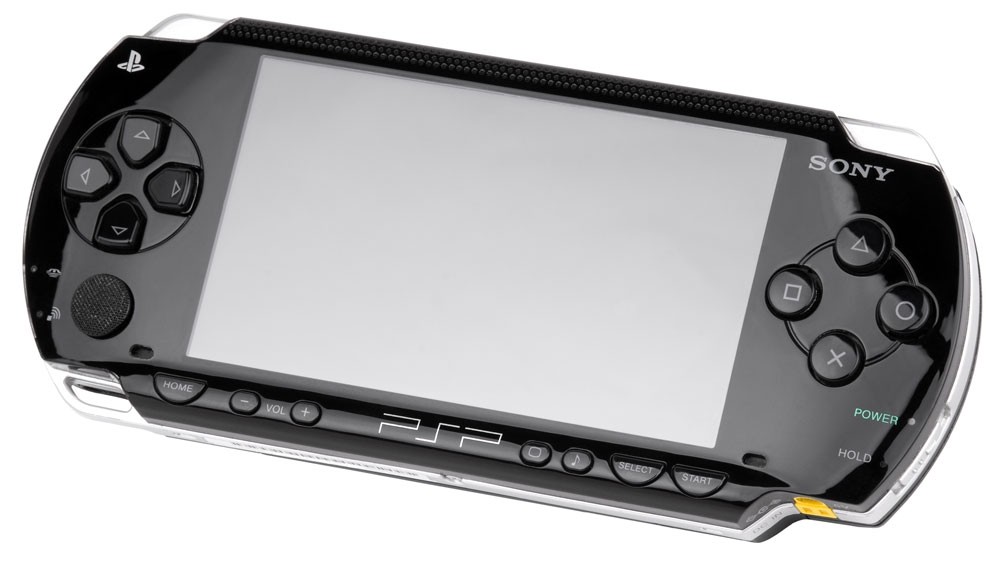 After nearly ten years, Sony has now announced that the PSP is no longer shipping to Japanese retailers. The final shipments of the portable will be made this month and no more will follow. Sony does expect to continue offering the PSP in other Asian countries for a while longer.

Sony is also offering users in Japan a slight discount on the PS Vita console if owners will trade the PSP towards the Vita. The discount amounts to about $29 for most people and $39 for students. Sony sold over 80 million PSP units globally.