A new rumor has come out of Hollywood that fans of the Fast & Furious franchise will appreciate. The rumor says that Paul Walker's brother Cody Walker has been offered a role in the next installment in the franchise after Fast & Furious 7. 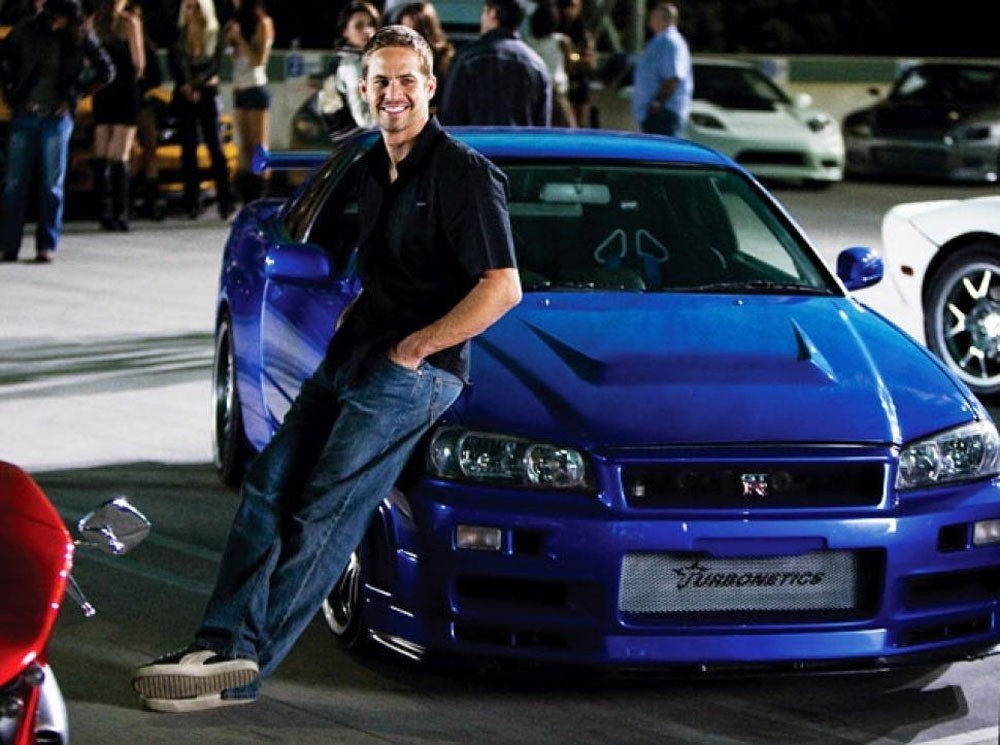 Paul Walker was working on Fast & Furious 7 when he was killed in a car accident less than a year ago. Rumors originally had Cody Walker playing the same character as Paul to help wrap the film up. The rumor also sheds some light on how Walker's character Brian O'Conner will be written out of the franchise.

"Paul's character Brian O'Conner will be seen retiring, while his younger brother will join the crew. The producers were really grateful that he stepped in to help them finish this last film and Cody so likeable and charming. It would be a tribute to Paul that Cody carries on the Walker name in 'The Fast and The Furious' movies," a source said.