Sports fans that own a Chromecast streaming device now have some new apps to take advantage of. The Chromecast users can now watch streaming content via WatchESPN and Major League Soccer apps. These apps land just in time for soccer fans to watch the World Cup. 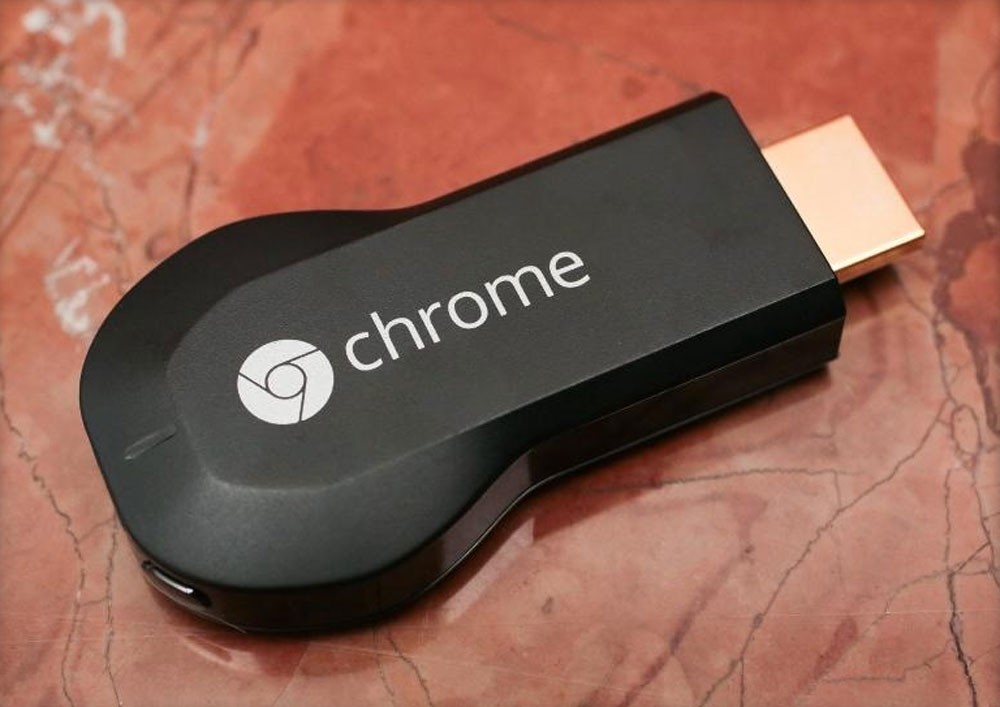 The catch with the WatchESPN app is that you have to receive ESPN on a cable, satellite, or other pay TV network to watch. If you have that subscription, you will be able to watch all 64 world Cup games on your TV. Other ESPN content is also available via the app.

Other features have also been added to Chromecast including Google+ Photos letting users watch their own videos and photos on the big screen. Crunchyroll is another new app that is now available adding 25,000 Japanese anime, Korean drama, and live-action videos to the mix.