The Oculus Rift VR headset made some very big waves in the VR world when it was unveiled and left many gamers aching to get their hands-on the headset. Oculus isn't the only company working on VR headsets for gamers. Gaming firm Valve is working on its own VR headset with a prototype VR headset that has white dots all over it. 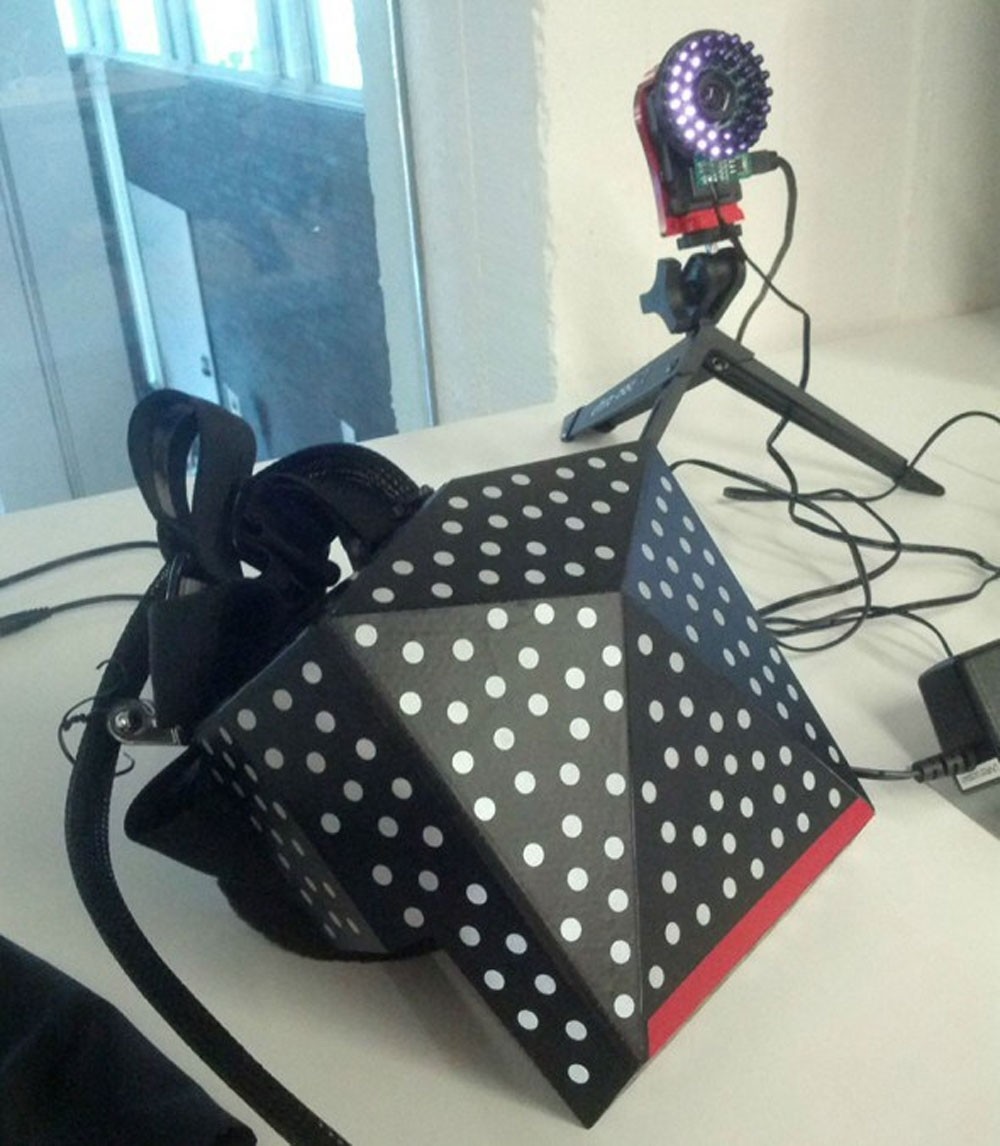 The white dots all over the headset are there so that the tabletop camera used with the system can track the headset location. Sources that have used the headset say that inside there are a pair of screens. The prototype headset is more of a proof of concept than something that is destined for production in its current form.

Valve has reportedly demonstrated the VR headset to developers. With Sony, Valve, and Oculus Rift/Facebook all working hard in the VR industry, content is what is currently missing. We need appealing games that use VR headsets before they will become popular with gamers.