Instagram is a place where hoards of people go to share the photos they take of anything and everything from what they are eating right then to parties and more. Instagram is available online and there are apps for major mobile phone operating systems. The company has announced that it has added some major new updates to its mobile apps. 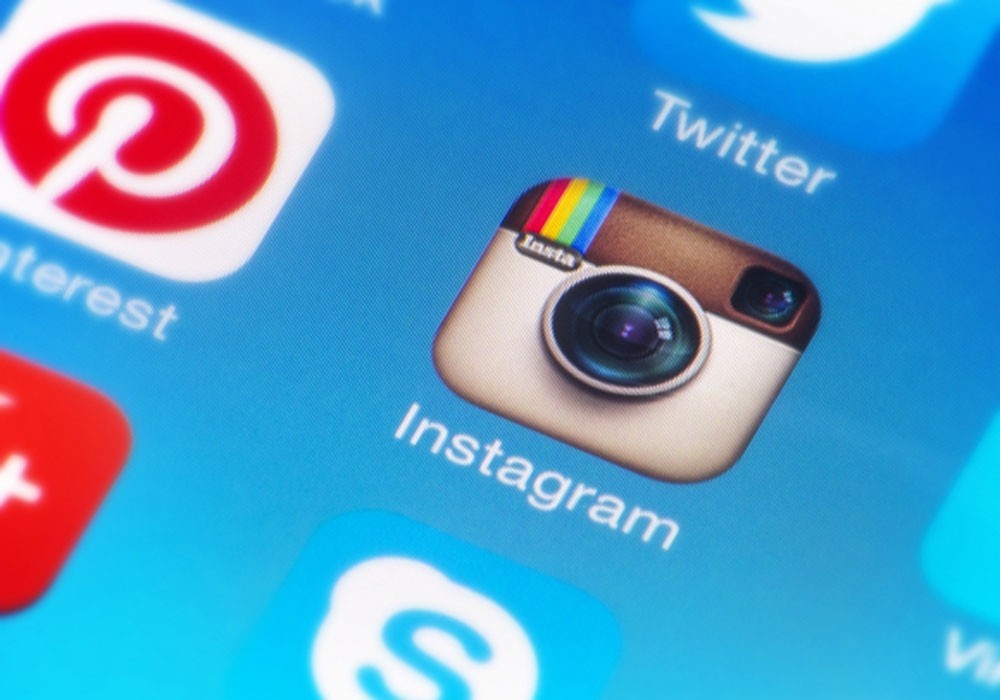 The updates are aimed at gaining users who previously turned to other software for editing photos. Instagram has added new creative tools to the apps available for both Android and iOS. The tools give the user control to adjust brightness, contrast, saturation, and warmth of the photos they shoot. The updates to the apps began rolling out Tuesday.

The new post-processing effects are in addition to the three previously available effects including straightening, borders, and blurring. The new updates come in version 6.0 of the Instagram app and are accessed via the wrench icon that appears after a filter is selected.