Accused Russian hacker Evgeniy Bogachev, known as "lucky12345" and "slavik," has been accused of committing cybercrimes that led to more than $100 million in fraud. Leading a group of cybercriminals, Bogachev helped infect thousands of computers with malware, compromising users by stealing usernames and passwords. 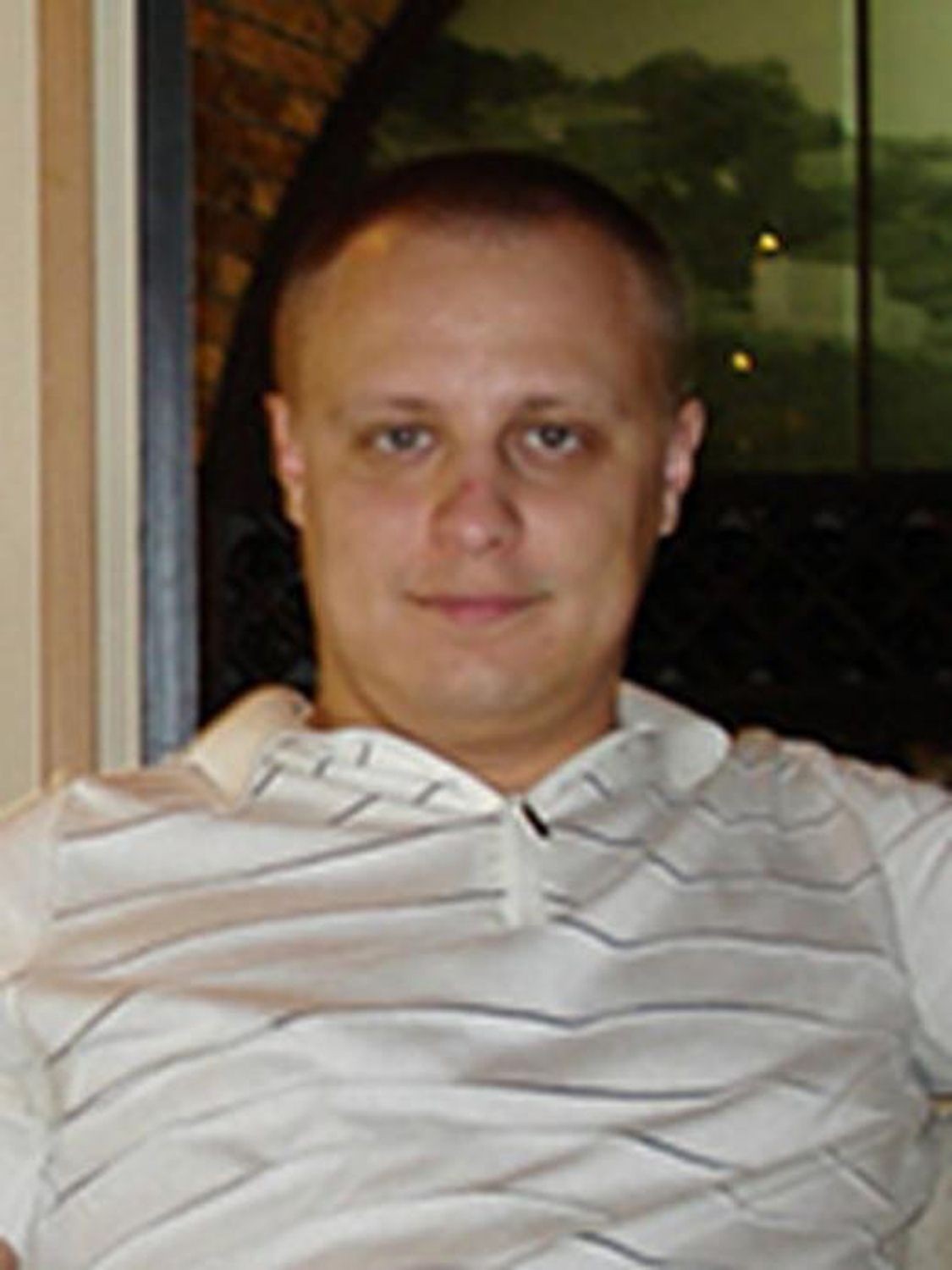 Most of the hackers involved are from the United Kingdom, Russia and the Ukraine, according to U.S. federal investigators.

The U.S. government is increasingly going after cybercriminals, though struggle to try to prevent these types of breaches - and can only respond once hacking and theft has already occurred. Still on the run, the Russian is charged with conspiracy, bank, wire and computer fraud, and money laundering, with one victim, Haysite Reinforced Plastics of Eric named. Bogachev reportedly stole $824,000 from the company's accounts in just one day.