Security company Webroot and audio maker Plantronics have teamed up to bundle the Webroot SecureAnywhere AntiVirus for PC Gamers with the Plantronics GameCom 788 gaming headset. The Webroot cloud-based security software uses less than 4MB of RAM and should be able to quickly scan a PC in less than two minutes, which won't interfere with gameplay. 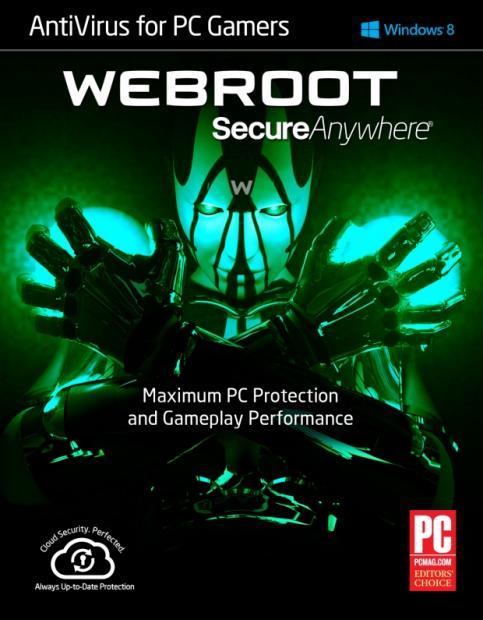 A free 14-day trial of Webroot SecureAnywhere AntiVirus bundled with the GameCon 788 headset with Dolby 7.1 surround sound is available, in an effort to win over gamers to the benefit of the cloud-based solution.

"Plantronics is committed to providing gamers with an immersive online experience," said Dorothy Ferguson, Plantronics Gaming director of marketing, in a press statement. "Precision audio and the ability to communicate with teammates is key. Where Plantronics GameCom 788 with Dolby 7.1 surround eliminates sound lag when it counts most, Webroot SecureAnywhere AntiVirus enhances security without jeopardizing player performance."

It's a unique company pairing, as software companies don't tend to team up with audio companies - but if the bundle works as promised, could make for a rather unique selling angle to reach gamers.