At one time Myspace was the most popular social network out there. It didn't take long after Facebook launched for that to change. Today many people have abandoned Myspace and the aging social network is trying to change that. 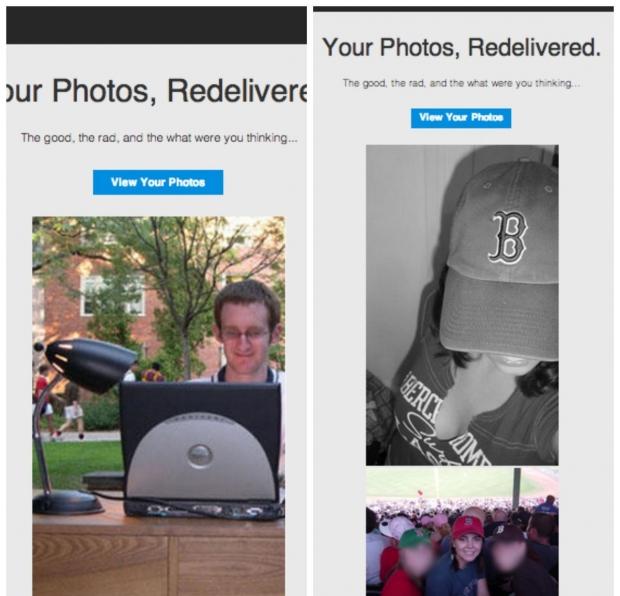 Myspace has been sending previous users old photos that they uploaded to the site in an effort to lure them back to the social network. Emails that previous users are receiving reportedly include one or two old photos accompanied by a tagline.

That tagline reads, "The good, the rad, and what were you thinking..." The email also includes a link to the old profile to make it easy for users to log in. The hope for Myspace is that the emails will lure people to log into their profiles again. It's unclear at this time if that is actually happening.