NASA has announced that the Kepler spacecraft has discovered a new Earth-like planet orbiting a star much like our sun about 560 light years away from us. The new planet has been dubbed a mega-Earth by scientists studying it. That name comes from the fact that the scientists believe the planet is about 17 times heavier than the Earth. 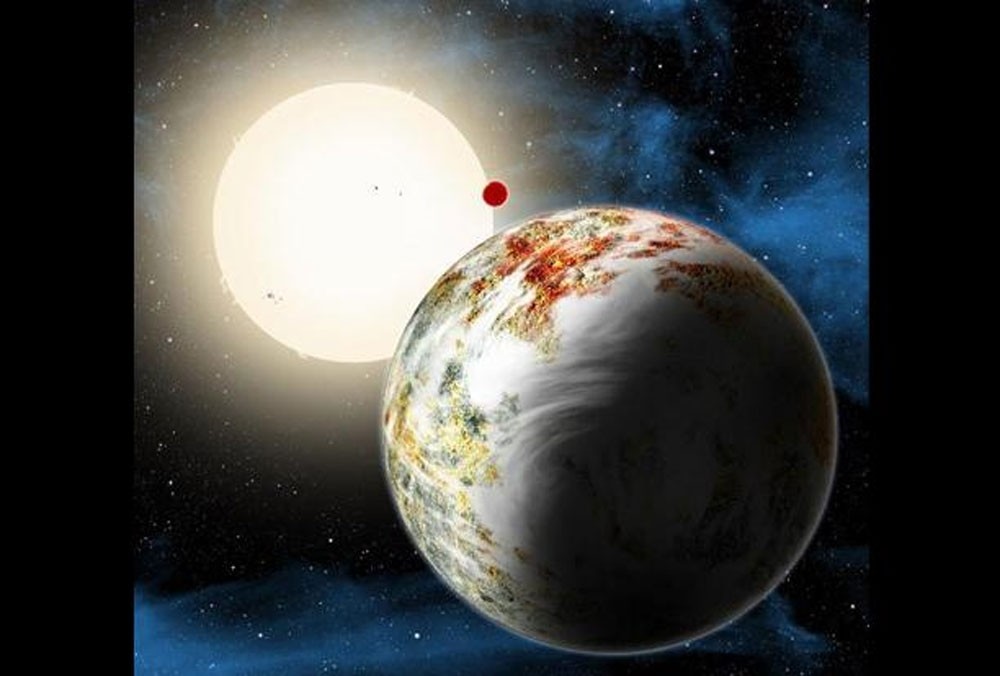 The team originally expected the massive planet to be a gas giant rather than a rocky world. The planet orbits its star every 45 days. The official name for the planet is Kepler-10c. To determine the weight of the planet, the team used special instruments to measure its density and found it was much heavier than Earth.

The team says that finding this planet is an important discovery because it signals that rocky planets could have formed much earlier than previously believed. Scientists studying the planet believe the planet system is about 11 billion years old; Earth is about 4.54 billion years old according to scientists.