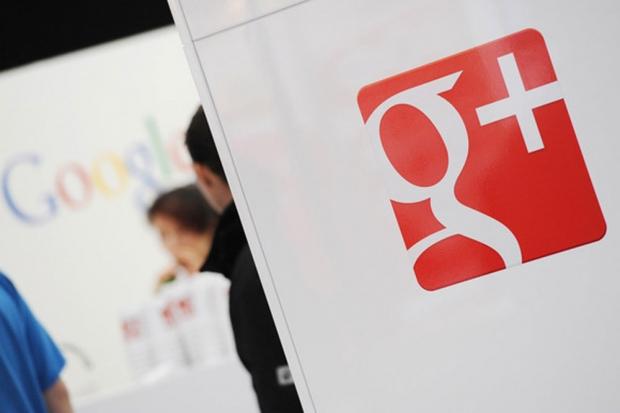 Google has added a new Stories feature that makes it easy for users to build digital photo books. Stories was announced for Android and web users last month and makes slideshows easier to put together.

Photo editing features are also included in the app along with new filters as well. Those filters and photo enhancements can be applied with a tap and include HDR Scrape for eliminating shadows and Retrolux for a vintage look.