Google has announced a collaboration with an American fashion designer named Diane von Furstenberg. That collaboration has resulted in a new series of frames and shades for Google Glass called the DVF | Made for Glass collection. That collection includes five new frames and eight shades. 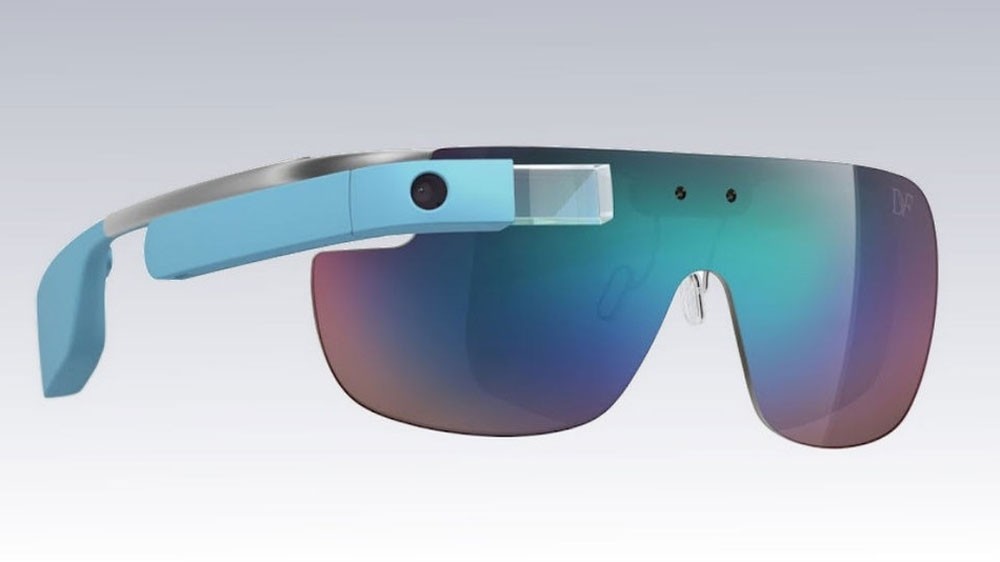 The entire collection will be offered via the Google Glass website and Net-a-Porter starting on June 23. The shades in the collection include several colors with grey, rainbow, and brown hues. All of the shades will have the DVF logo in the corner.

All of the new shades and frames slip into the Titanium Collection. Reports indicate that Glass with DVF branded shades will cost $1620, about $120 more than the standard frames.