Windows 8.1 Update 2 may not be the one to restore the fabled "Start Menu" to the operating system, according to a report from ZDNet.

It's not official but ZDNet's All About Microsoft blogger Mary Jo Foley claims multiple reliable sources, who have had "good track records" on Windows information, support the claim. 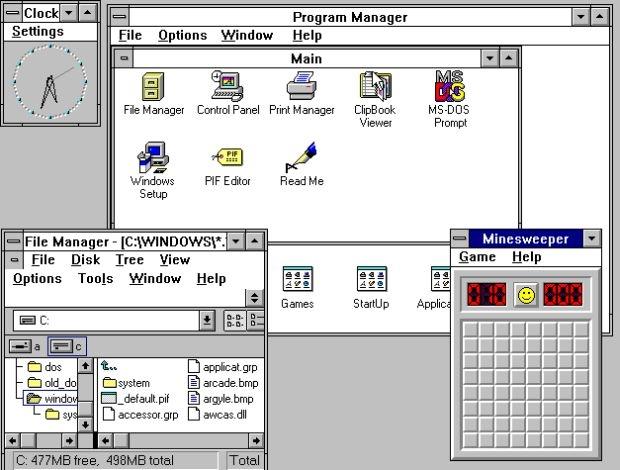 It was expected a version of the Start Menu would appear in a Windows update this year, but Foley's sources tell her it will be delayed until the Threshold release - the mysterious major update that may or may not be Windows 9.

Microsoft's Terry Myerson did say that the Start Menu will find its way into the "next iteration" of the Windows OS, however, it's not clear if that means a big overhaul or simply an update.

Either way, the buzz about a return to the start menu is perhaps indicative of nostalgia for the old, corner-loitering do-all button.