Infamous "dark net" drugs trading website the Silk Road could have actually prevented violence, according to an unpublished study from researchers at the University of Manchester and University of Lausanne.

Because the volume of trade on the silk road was actually between drug dealers, there could have been a positive effect in both reducing street violence and raising the quality of products. 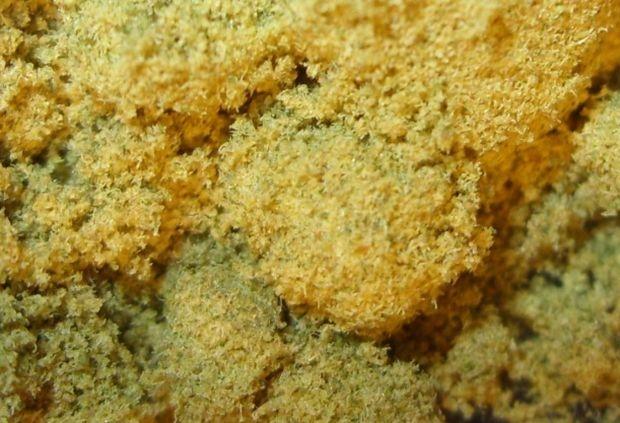 As the Verge reports, the Silk Road was bringing in over $89 million in sales yearly before it was shut down, up from an earlier estimate of $14.4 million roughly one year earlier, or a 600 percent annual increase. The researchers got some pretty up to date statistics as they'd gone over all listings just two weeks prior to the site closing - and of that revenue, a hefty 45 percent chunk was between dealers.

This potentially had a "paradigm shifting" effect on the drugs trade. Thanks to some baked in features on the site, including a feedback system, traders actually were encouraged to act with civility to one another.

"With Silk Road functioning to considerable degree at the wholesale/broker market level, its virtual location should reduce violence, intimidation and territorialism," the paper says.