Korean electronics company LG announced it has sold one million webOS-powered smart high-definition TVs, launching the HDTVs in March. It took less than four months to reach the one-million milestone, with LG officials predicting 10 million sold sometime by the first half of 2015. Moving forward, LG wants to ensure customers are comfortable using connected features, as smart TVs continue to rise in popularity. 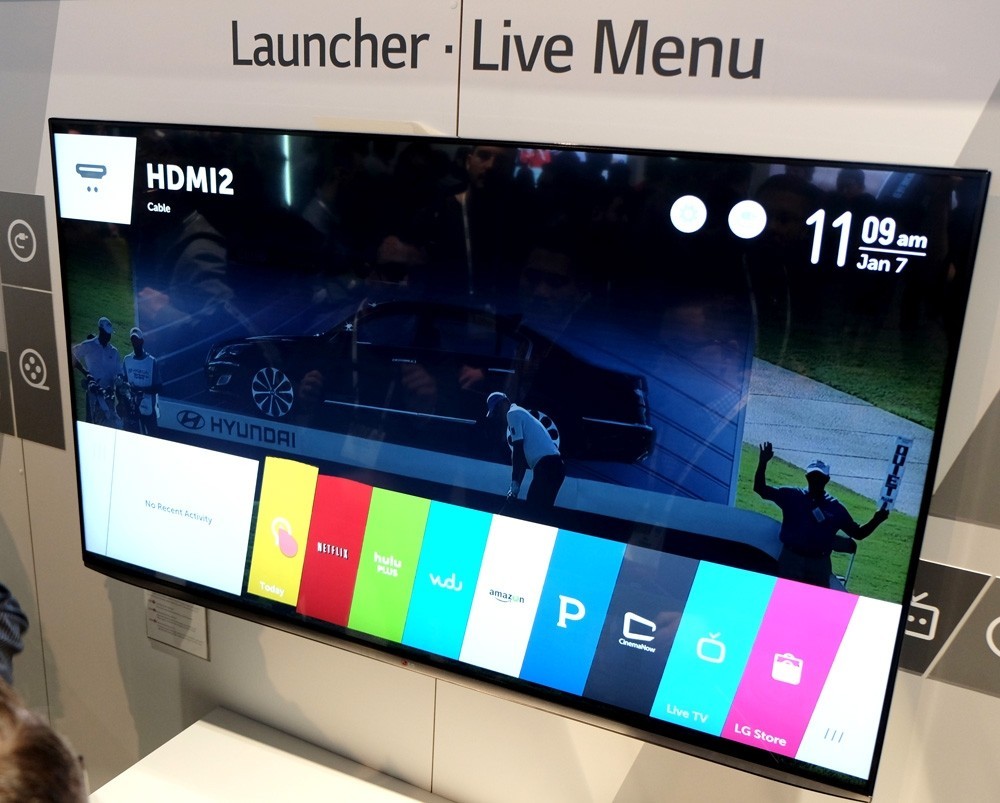 " Rather than continuing to add more and more functions into our smart TVs that few people will ever use," said In-kyu Lee, LG head of TV division, saying we've decided to focus on simplicity... consumers seem to share our view that this is the right direction for the evolution of smart TVs going forward."

As HDTVs continue to drop in price, manufacturers want to use connected services to help keep users engaged. LG's decision to purchase webOS from Hewlett-Packard in 2013 drew some criticism, though it appears LG is willing to experiment and listen to customer feedback.