Cyberattacks focus on critical infrastructure such as public utilities, with many companies struggling to keep defenses updated. However, a recent industry analysis noted that major electric utilities received a 751 on a 250 to 900 scale, trailing only behind the financial industry which scored a 782, according to analysis from BitSight Technologies. Investor-controlled utility companies have been able to develop sophisticated security practices to keep their infrastructure better secure from cyber breaches. 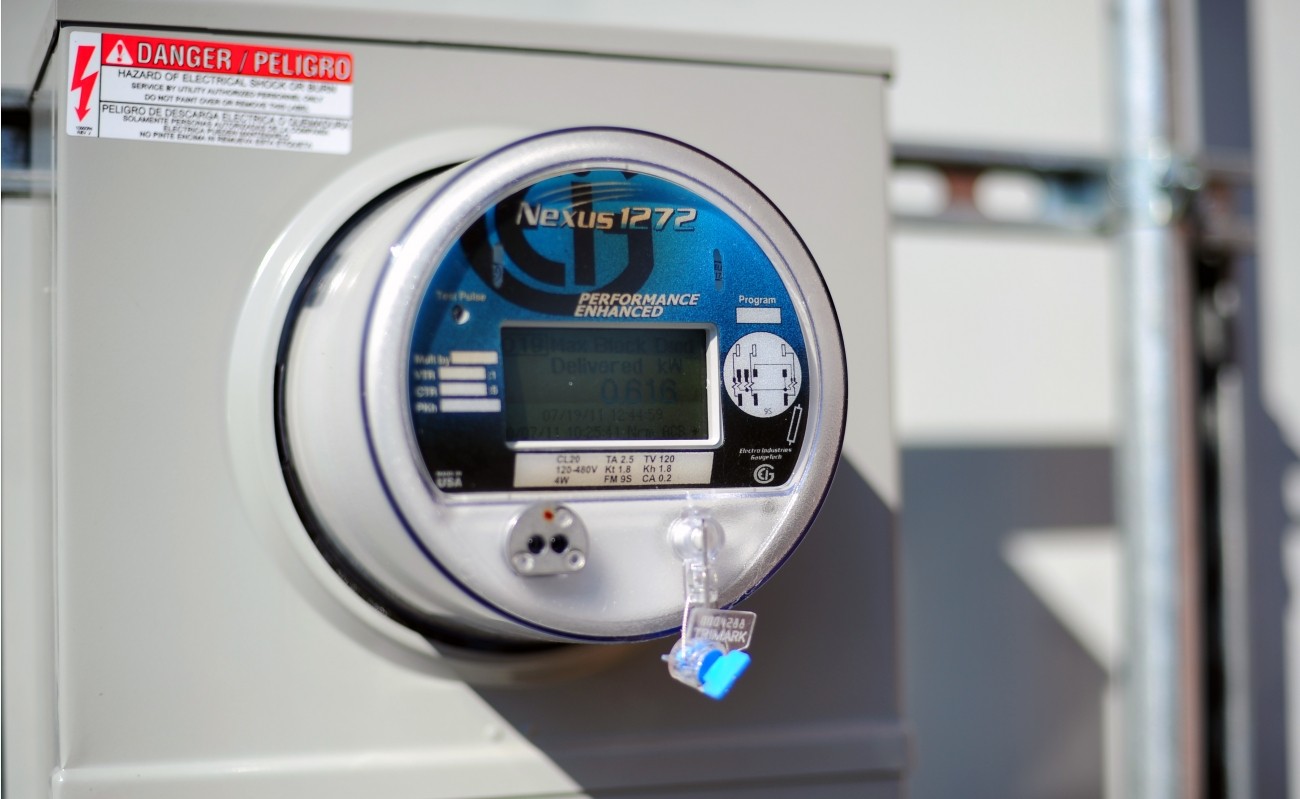 Public utility companies have largely struggled to maintain cybersecurity efforts - and despite the high score - will have to keep on their toes, as hackers will still focus on attacking public utilities. Fortune 500 companies are scrambling to try to improve security, and paying large salaries and added perks to hire executive-level cybersecurity experts.