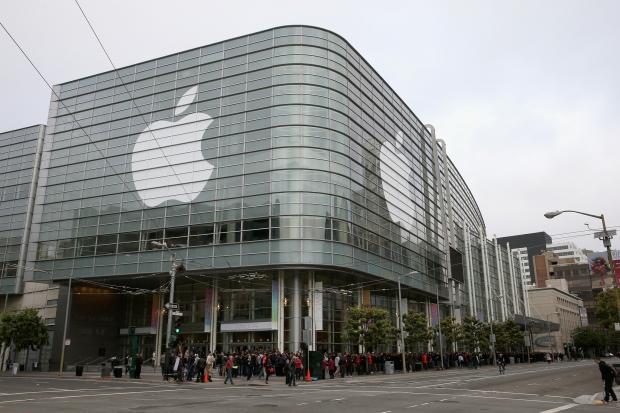 New iCloud synchronization and AirDrop file sharing will give users the chance to send larger files to one another via email. A new "dark mode" gives users the chance to focus more on work and productivity, with the menu bar changing dark gray, with text and icons turning a lighter shade of gray.

A developer preview of OS X Yosemite was made available today, with full release expected in the fall.

Consumers were expecting a lot from Apple this year at WWDC - despite the overall popularity of the iPhone and iPad, device demand has slowed. Google Android on both smartphones and tablets, spearheaded by Samsung sitting at the top, continues to pressure Apple to make OS upgrades.