Computex 2014 - Corsair unveiled something that I've been asking from them for a while now, watercooling for your GPU. Enter the new Hydro Series HG10 GPU liquid cooling bracket, which for now is demoing on the AMD Radeon R9 290X GPU. 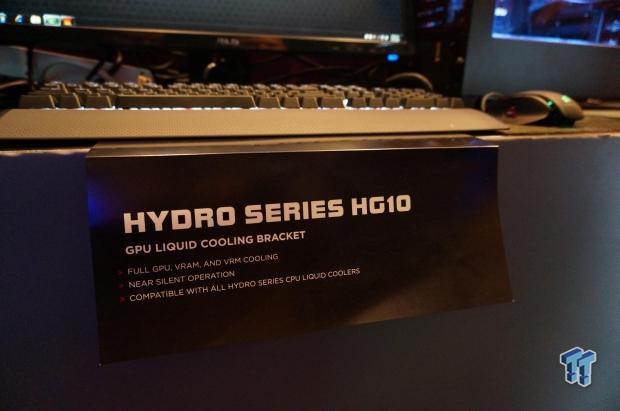 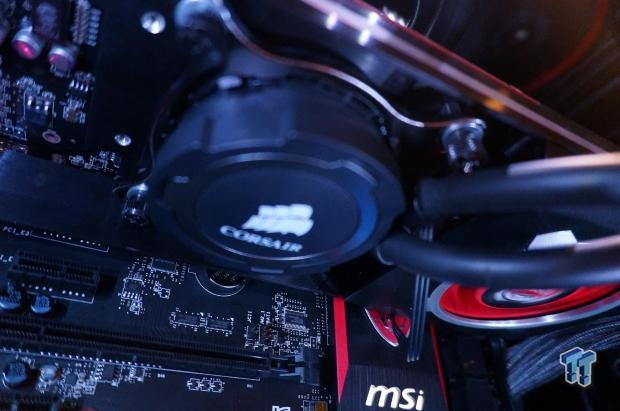 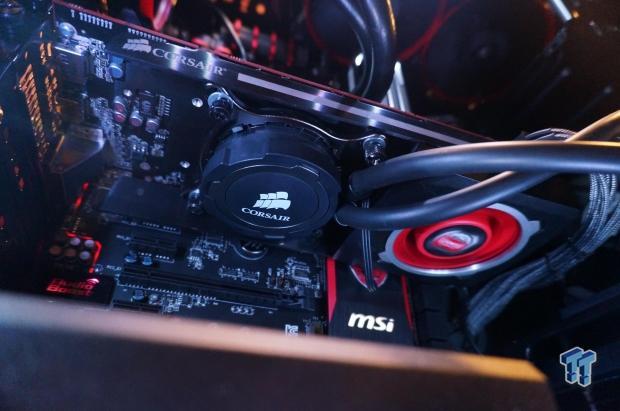 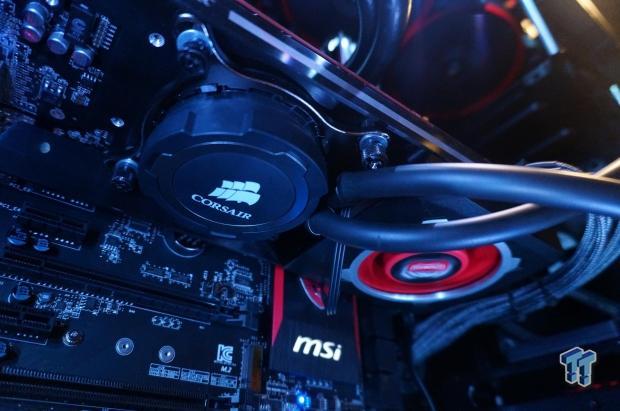 The Hydro Series HG10 is a full GPU, VRAM and VRM cooling solution with near silent operation, and is compatible with all Hydro Series CPU liquid coolers, too. When comparing a stock cooled Radeon R9 290X which was running at a massively hot 94C, the HG10 was running at a much cooler 77%. You'll also notice that the fan speed is only cranking along at 20%, compared to the stock R9 290X at 47%. 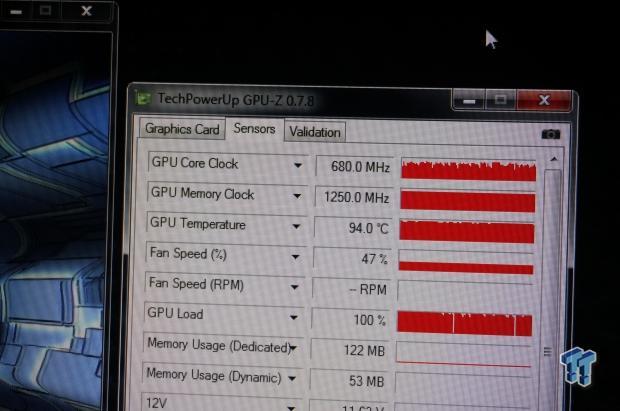 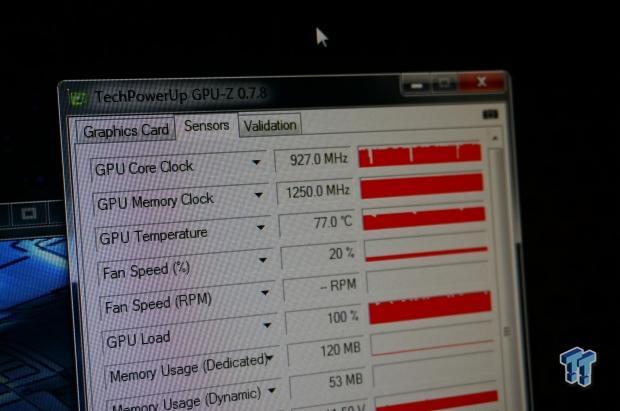 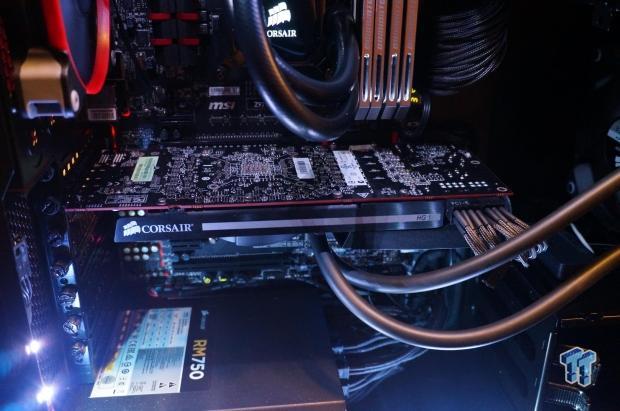 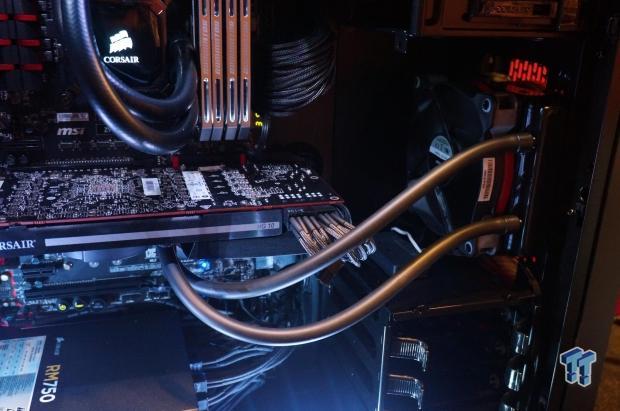