If you have ever watched the slick show on TV called Cosmos that is hosted by Neil DeGrasse Tyson, or seen the memes online that feature his visage, you are familiar with the astrophysicist. Tyson has said that alien contact is the next frontier, but that contact may have already come and gone. 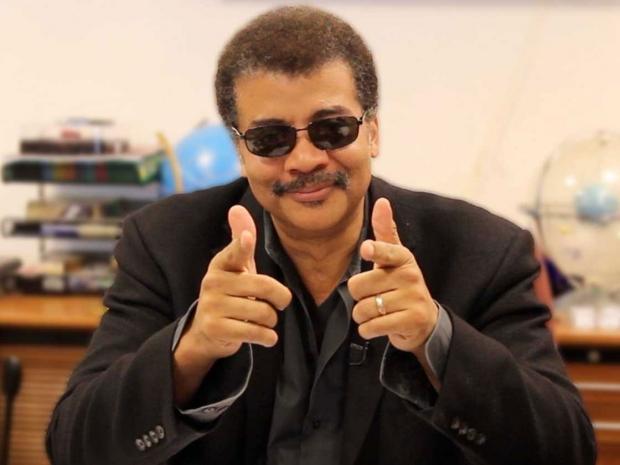 Tyson says that there are lots of planets in the universe and that it is very possible that there are planets out there that have outlived their intelligent species. That's some heavy stuff for a Monday.