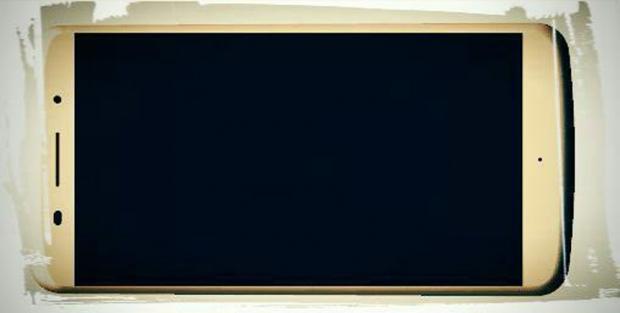 The leaked specs include a Snapdragon 800 processor, 2GB of RAM, and 32GB of internal storage. The phone also has a 5.2MP AMOLED screen with a native resolution of 1920 x 1080. The smartphone is also tipped to feature a 12MP rear camera.

An integrated pedometer is also tipped for the phone along with a microSD card slot for storage expansion. The smartphone will land running Android 4.4.3. Internal storage is tipped to be 24GB with 1.7GB of RAM. Motorola is expected to sell the device for under $500.