A rumor is making the rounds that internet giant Google is set to spend over $1 billion to purchase satellites that will be placed into orbit to provide broadband. According to people familiar with the project, Google will be using the low altitude satellites to bring internet access to portions of the country where wired broadband isn't available. 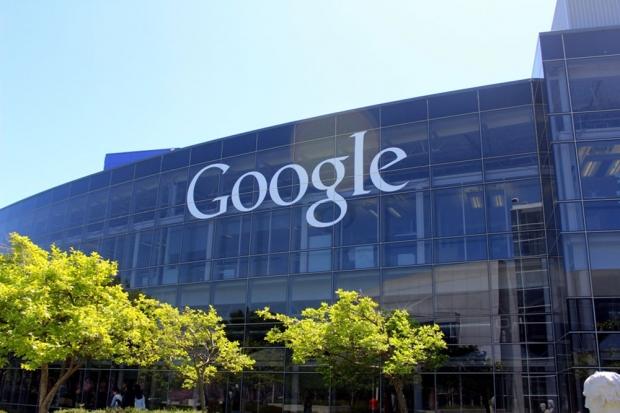 Google has also reportedly been hiring engineers from a satellite company called Space Systems/Loral LLC. People familiar with the project say that the estimated cost for the satellites is in the area of $1 billion to $3 billion.