ASUS has been making and selling its interesting PadFone devices for a long time now. The interesting thing about the PadFone line is that the smartphone can slip into a tablet sleeve to give you a bigger screen when you want. ASUS has announced that the PadFone X will be heading to the US on the AT&T network. 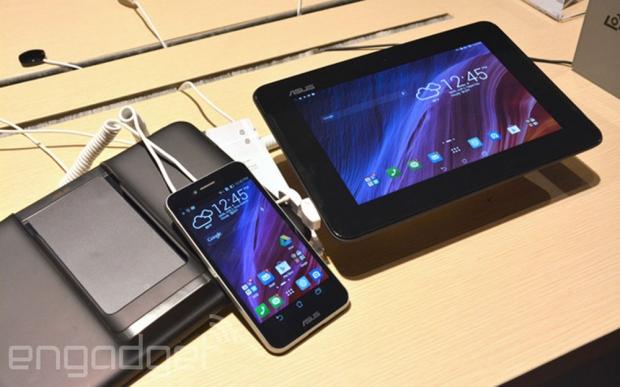 PadFone fans outside the US will get a device called the PadFone S. The PadFone X and S are very similar devices. Both feature a 5-inch smartphone that can be turned into an 8.9-inch tablet. Both use a 2.3GHz Snapdragon 800 processor.

Both of the tablets also have 2GB of RAM along with full HD resolution screens. The rear camera on both PadFone models is a 13MP unit for the tablet with the phone having 2MP rear camera and a 1MP front camera. The only difference between the PadFone X and S are the frequencies supported for 3G and 4G networks. Pricing on both models is unknown.